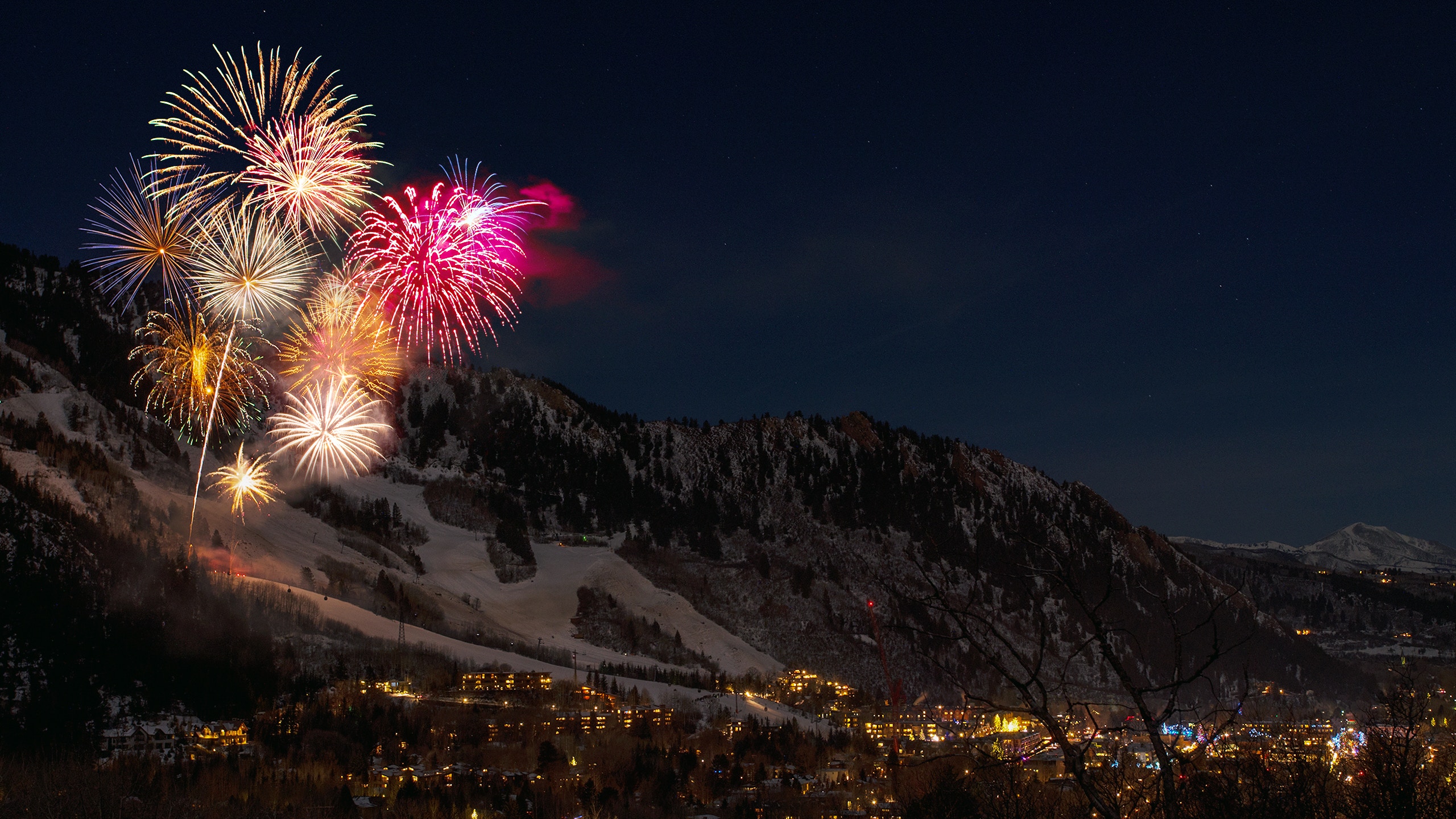 As a pastor entering the new year, I’m thinking about certain things that I’d like to highlight in my ministry to the church. For my church, the needed focus areas might be different than yours. There are also other items my church is focusing on that aren’t included here (like church planting). At this stage in our church’s growth, and in view of the current climate in the wider church and society, these are some of the things I hope to guide the flock to graze on this coming year. Maybe this list is helpful for you as well.

1. Re-acquaint the church with the sovereignty of God and the doctrines of grace.

The understanding of Augustinianism or Calvinistic soteriology among the pan-Reformed movement is quite thin. In people with thin understandings, there is a thinness of the devotional fruit from that knowledge. Emphasize the doctrines of grace for personal and devotional application.

2. Emphasize the love of the Father, the empathy of the Son and the comfort of the Holy Spirit, or in other words the grace and mercy of the Triune God.

People are feeling estranged from everyone and everything. Recently historian Niall Ferguson made the point that social media and its networks are so anti-social that people live in fear of their reputations being shattered. It causing them to retreat into self-imposed isolation. People need to know the grace and mercy of the Triune God in this age of fear.

3. Recognize the reality of spiritual warfare.

The excesses of the charismatic movement made many people shrink back from thinking about the supernatural or being aware of the unseen supernatural world. This is disastrous for people who claim to believe in Jesus resurrected from the dead. It also makes us naive to Satan’s schemes and the supernatural powers at work to demonically disrupt and destroy the good work of Christians and their churches. Be sober-minded; be watchful. Your adversary the devil prowls around like a roaring lion, seeking someone to devour (1 Peter 5:8).

There is great pressure to permit the existence of self-definition which is contrary to Scripture, so long as it does not express itself publically. The pressure is to permit lust or greed or other passions, so long as there is no external action carried out. So the pressure on us is to say that the perverted mind is permitted so long as one doesn’t “look at porn” or the experience of same-sex attraction is celebrated, so long as it is isn’t acted upon sexually. Yet all sin starts in the heart or in the affections and we can’t abdicate the need as Owen put it to “be killing sin or it will be killing you.” We can’t abdicate this fight or else we need to cut the Sermon on the Mount out of the bible.

5. Clarify borders in belief and practice.

This is not to promote isolation but to encourage graciousness toward those who differ, and watchfulness toward those whose teaching leads to disaster. The West is losing the ability to discuss things with people that differ without descending into the sloppy pejoratives of Twitter. So the church must recover the disciplined habit of knowing what you believe, why you believe it and how it is both the same and different from other beliefs. This will keep us watchful against true heresy, but also develop our abilities to disagree with people with clarity and charity.

6. Emphasize the global church, not just the Western church.

Although I have immense gratitude for the American church, its generosity, vision and activism, it is in need of reformation and revival. Meanwhile, the church in Africa, Korea, China, Latin America and hubs in the Middle East are becoming biblically solid as well as becoming church planting and missionary sending catalysts. The weekly catfights about personalities or tribes are eroding the cohesion of the pan-Reformed movement in the US. The result is that needed battles are not being fought, and silly fights are being exported to other countries. The non-Western churches are doing well, but need continued support in order to be the Antiochs and Genevas of the future.

7. Cultivate prayer as both a spontaneous habit and a structured one.

With all of our calendar apps and productivity apps, we still are having a hard time getting down to prayer. It is a spiritual problem. We need to pray about our praying and ask God to give us a renewed sense of the priority of prayer.

There are many emphases we can make. And as the time passes and circumstances change we need to adjust. But in all of these things, we trust the sovereignty of God and the sufficiency of his Word to direct us by the Spirit into fruitful emphases in the church.