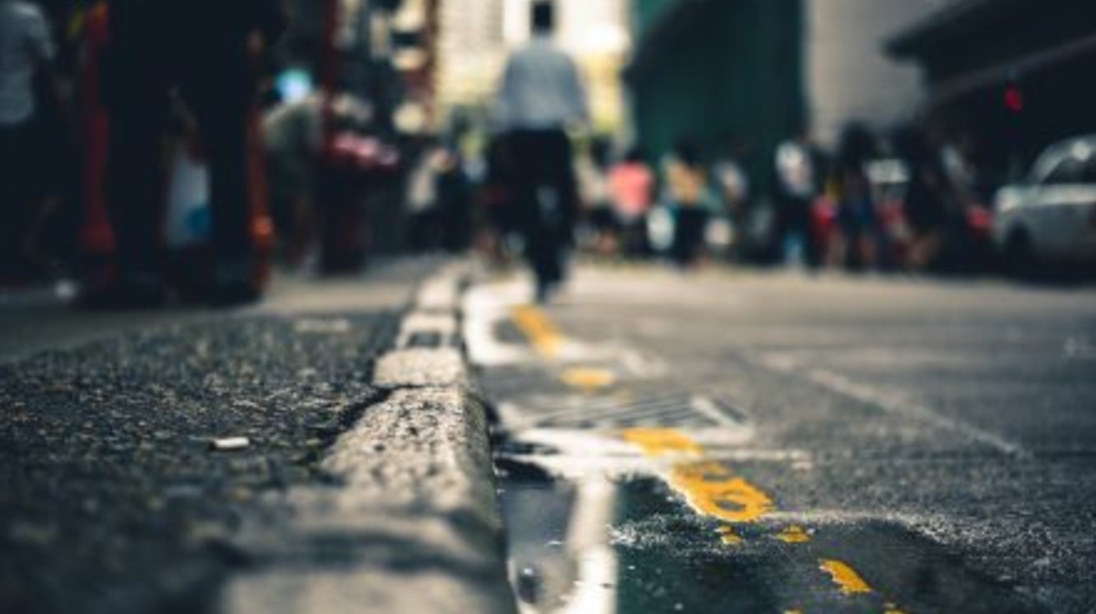 The biblical concept of revival has fallen on hard times. These days we associate it with glossy posters covered by royal purple font and bejeweled preachers and singers advertising a world-shaking event on Friday night. Doors open at 7.

But the biblical picture of revival is mapped out in the most unlikely of places and the most unlikely of people. In the book of Acts chapter 8 Luke records that the lesser-known preacher Philip went north to Samaria, a place infamous for being irreligious and compromised. Just recall how it was a big deal that Jesus would even talk to the Samaritan woman or the irony of the ‘good’ Samaritan in the parable.

And Luke says that “there was much joy in the city” as a result.

Imagine the change to Quebec City or Toronto or Victoria if there was a massive movement of joy in those cities as people are fixated on the preaching of God’s Word.  Imagine Vancouver or Edmonton or Montreal filled with a sense of unity among the citizens as there was a rush towards Sunday sermons and mid-week bible studies.

So what can we do? We can start by praying. Here are three things that we can start praying right away.

First, Can You Pray That God Would Cause Your Church to Pay Attention to His Word in a New Way?

Pray that people would be hungry to be tethered to the text of the Word, being excited about stimulating logic of truth in the Scriptures. Pray that our churches would be filled with young and old in Gore-Tex or flannel, married or single, who read the Word and heed the Word and speak the Word to each other with joyful speech and sincere love. So pray that God would cause your church to pay attention to his Word in a new way.

And pray God would start with you.

Second, Can You Pray That Your Church Would Be United around the Word with Joy in a New Way?

Ask God to change your church to become a supernatural community that is welded together by the Word.  What if your church had more in common than being in the same stage of life, or liking the same decibel setting of the worship team, or being the church for creatives, or old money or hipsters or seniors? When diverse people devote themselves to the Scriptures, in order to know Christ and make him known, then there is a supernatural joy in that church.  Can you pray that your church would be united around the Word with joy in a new way?

And pray God would start with you?

Third, Can You Pray That Many People, Like Those Demon Oppressed, Distracted Samaritans, Would Come to Pay Attention to This Word for the First Time in a Dramatic Way, Starting with Someone You Know.

Samaria was driven to distraction with the occult. Simon the Sorcerer was the celeb ghost whisperer. And the whole city was fixated on him. But that changed when Christ was preached there.

The Gospel of Jesus is the message of his death to pay for sin, and his ultimate ‘right’ life credited to sinner who relies on him a force-field of protection from the Day when, as Johnny Cash put it, The Man Comes Around.

When masses of people turn from their slavery to self and look to Jesus, that can be a sign of true, biblical revival.

Can you pray that such a turning—what the bible calls ‘repenting’ would happen in the life of someone you know?

And pray that it would start with you.

Revival is a special season when God does intensely the things he does regularly. He saves sinners all the time. When many pay attention to God in a new way at the same time, that is a revival.