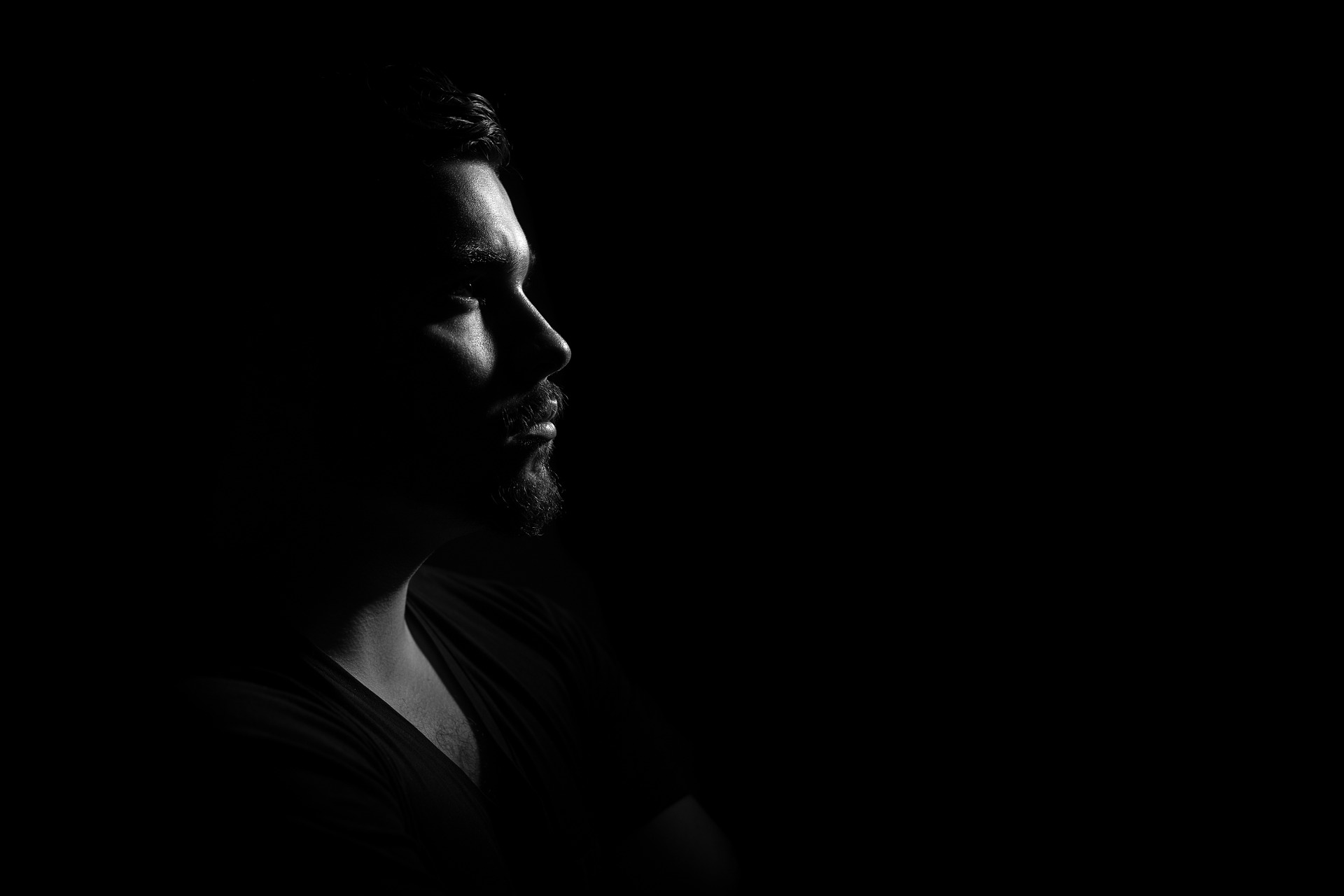 As the elders prayed for our church one of the men mentioned his desire that our congregation would have what he described as a “culture of holiness.”  When I heard it I thought it was a concise description of the lifestyle which the Lord Jesus Christ calls us to as Christian believers. Then it made me think about what is needed in order to have a culture of holiness. It starts with being intentionally intolerant.

A Culture of Intentional Intolerance

For there to be a culture of holiness in our church, there must be an intentional intolerance of porneia. The word porneia is a Greek word that expresses broadly any type of sexual immorality. This includes the betrayal of marriage bonds in adultery, or in the betrayal of God’s law in sexual desire expressed in any way, even for a single person.

A Culture Against Porneia

Guys might be indignant that they aren’t getting advanced in opportunities, but they’re not indignant enough at their own sin and how dark and defiling it is under God’s holy eye. If they were indignant at their sin, they would stop using euphemisms, “I slipped up,” “I had a bad day” “I did something I shouldn’t.”  On top of the porneia is a tendency to be deceitful, to minimize the offense, to shift blame and to lie. A culture of holiness is more indignant about personal sexual sin, living by the command, “exhort one another every day, as long as it is called “today,” that none of you may be hardened by  the deceitfulness of sin. (Hebrews 3:13).

A Culture Against False Toleration

There can be no culture of holiness, if there a toleration of porneia. Jesus is against porneia.  He is against the church that tolerates porneia. He condemns the church at Thyatira for tolerating porneia (cf. Rev 2:20).

A Culture Awake Against Porneia

If our church is to have a culture of holiness, we will need to wake up. It is too easy for Christians to get drowsy and relaxed in the fight against lust in the mind and sexual immorality in the heart and hand.  Paul urges the Roman church saying:

“if your eye causes you to sin, tear it out. It is better for you to enter the kingdom of God with one eye than with two eyes to be thrown into  hell, (Mark 9:47).

May God awaken his church to be a culture of holiness intolerant of porneia.