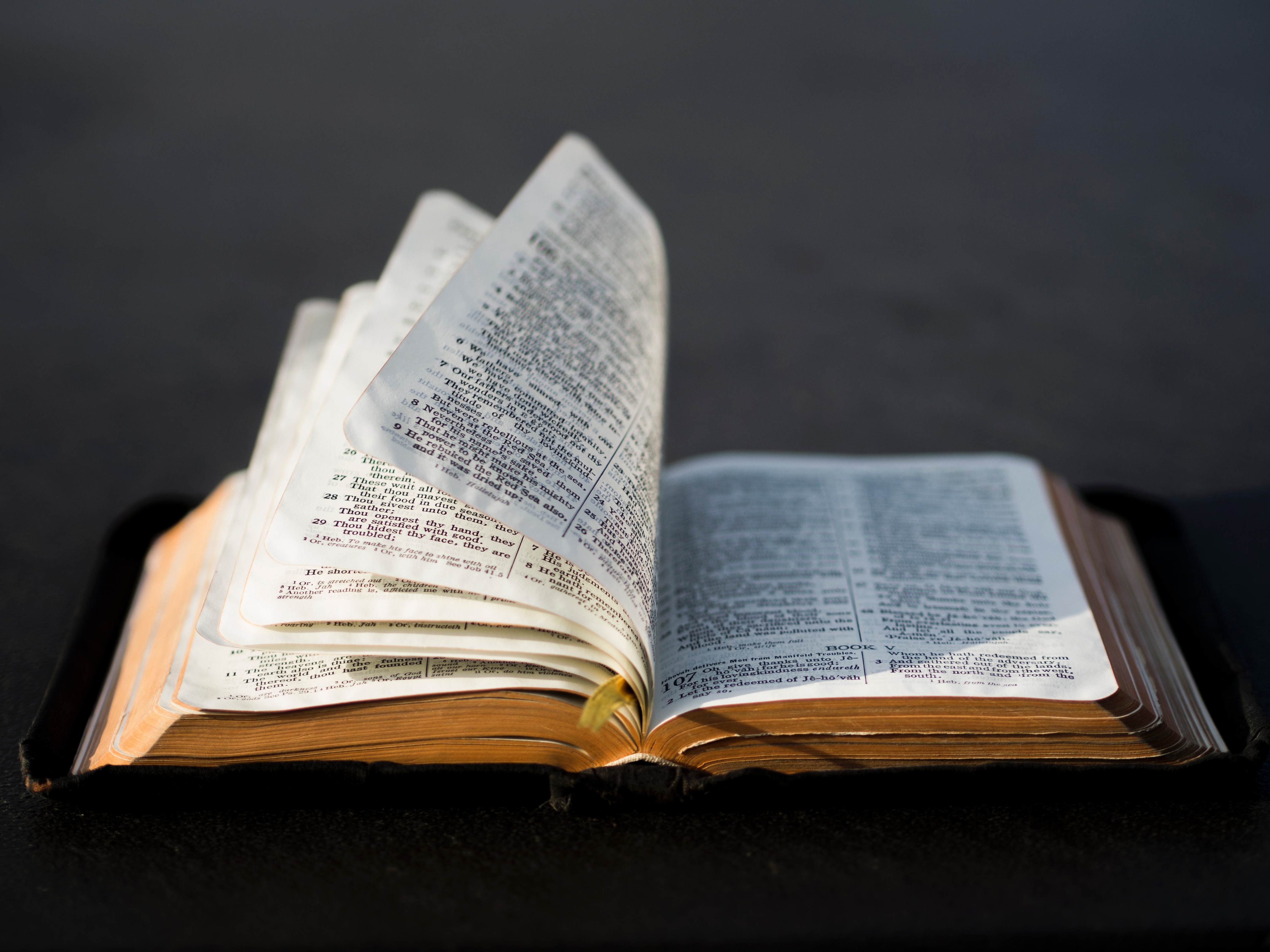 One good way for a modern reader to get a chuckle is to run an internet search for “Puritan book titles.” What you quickly find is that, three or four hundred years ago, authors and publishers used the title page much differently than we do now. Here is a famous example that many will recognize, though perhaps not in this, its original form:

THE Pilgrim’s Progrefs FROM THIS WORLD, TO That which is to come: Delivered under the Similitude of a DREAM Wherein is Difcovered, The manner of his fetting out, His Dangerous Journey; And fafe Arrival at the Defired Countrey.

Needless to say, nowadays the title has been abbreviated to “The Pilgrim’s Progress”! Yet it’s still interesting to look at such a title and see how it was used. Unlike modern authors, Bunyan gives a brief overview of the plot of the book, right in the title. He even gives away the ending! (I’d apologize for the spoiler, but since even Bunyan didn’t worry about it…) Bunyan also sets his readers’ expectations by letting them know that the story is “delivered under the similitude of a dream.” How different things were back then from how they are today! In a modern bookstore (or webstore!) the title page is something of a “trap.” Rather than communicating a large amount of information, it is usually intended to catch the reader’s attention and entice him to open the book to learn more. So books nowadays have colorful images, or clever layouts, and—crucially—concise titles.

Such an example is funny precisely because it is so different from what a modern reader would expect, or a modern author would write. Now, remember that this title dates from 1678. That’s not even four hundred years ago! Compared to biblical texts, The Pilgrim’s Progressis practically a modern work.

If John Bunyan’s work, written in an age that was (when compared to the biblical era) similar to ours in language and culture, seems so different from what we would expect today, how much more the biblical writings? Matthew, Mark, and Luke probably wrote in the middle of the first century, almost two thousand years ago. Much of the New Testament is the same age or even older; only a few of its books are probably younger. The Old Testament is far more ancient even than the Gospels. The most famous poem in the Bible, Psalm 23, is three thousand years old!

One of the most important lessons for anyone approaching the Bible, then, is to remember that even if it’s set in modern Garamond font and neatly arranged in double columns on special extra-thin paper all wrapped in a modern faux-leather cover stamped with a cutting-edge visual design, it’s still an incredibly ancient work. The Bible is decidedly not a twenty-first-century product. Studying biblical genealogies is a great way to remind ourselves of that. After all, how often do we use or even encounter genealogies in modern life?

The age of the Bible has practical implications for how we read it. Its books were written using literary rules and conventions that were different, thousands of years ago, than they are today. When we encounter biblical difficulties, one of the very first things we need to ask is whether the sheer distance in time and culture between ourselves and the biblical writer is contributing to a misunderstanding. We need to resist the temptation to impose modern expectations and assumptions on the text.

Ours is an age of convenience and instant gratification. If we want information or answers, there’s a computer in our pocket that can access search engines on the Internet immediately. If we want to see a friend living fifty miles away, we can be there in person in less than an hour. If we want to talk to a person on another continent, we can talk to them face-to-face on a computer in moments. Modern living creates habits and builds expectations that would have been utterly foreign to ancient writers, and that can create challenges for understanding the Bible. New Testament apostles wrote letters to churches, but we hardly even take time to write emails anymore! Paul spent weeks on ships to make trips that his modern Mediterranean readers can manage in short-haul flights. We need to pause and consider how the privileges of modern life might impact our attitudes and presuppositions as we read the Bible.

Therefore, if you want to understand the Bible, you need to be humble, and be prepared to lay aside the assumptions and expectations of twenty-first-century life.