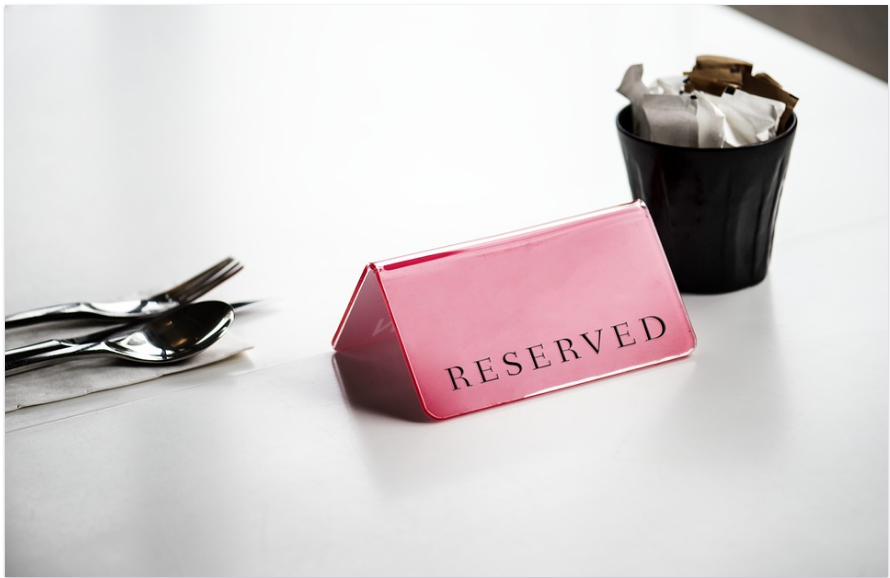 I live across from a dog food factory. They make healthy dog treats from unwanted cuts of beef. Living across from it isn’t glamorous. But neither is the dog food.

When I read about Charles Spurgeon I think of the dog food factory. He might be celebrated now, but near the end of his life, he was getting treated like dog food. He said this:

“Posterity must be considered. I do not look so much at what is to happen to-day, for these things relate to eternity. For my part, I am quite willing to be eaten of dogs for the next fifty years; but the more distant future shall vindicate me. I have dealt honestly before the living God. My brother, do the same.”

Spurgeon’s reputation has certainly been vindicated as the 20th century rolled into the 21st. But for us, the reality of Spurgeon’s experience can be lost on us. We can think that everything was cheery, simply because he had a large church, wide circulation for his sermons, and extensive influence through various networks and organizations.

During the Downgrade Controversy, opponents of Spurgeon thought that he was ‘on the wrong side of history.’ They thought he was an egotistical dinosaur. His clarity about right and wrong was viewed as arrogance in the face of a changing world. Spurgeon was attacked. And in the end, he got eaten alive.

Even though Spurgeon thought that the fight was killing him, he took the long view. He recognized that God holds time, and that many more generations will come and go, if the return of Jesus doesn’t come first.

Being faithful meant that Spurgeon looked utterly weak and weird compared to the sophistication and numerical strength of his contemporaries. Rather than being respected and influential, he was treated like dog food.

A Seat at the Table Or Fed Under the Table?

Today the fight of our lives may be just around the corner. Christians in Canada may soon face— not persecution— that is too strong of a word, but marginalization. While Evangelicals used to be seen in academia, legal and medical professions, public office, and public schools, those days may be drawing to a close.

The Moral Revolution as theologian Albert Mohler calls it, is sweeping the Western world. As a result, Evangelicals are out of step with their biblical sexual ethics, their claims to live under higher laws of supernatural authority, and their confession of necessary judgment on all who do not believe in Christ. Like it or not, we’re dog food.

Sadly for many people, this marginalization will lead to capitulation. They won’t like being un-friended. And so to have a seat at the table, they will drop their biblical convictions. Even Trinity Western University, having fought for so long and so hard for its right to religious freedom, has decided to give in and drop its requirement to keep a biblically inspired standard for community life at the school. It was either that or make their students be treated like dog food by the law societies and professional guilds of the nation.

This is how persecution works in all of its intensities. It wears you down and tries to convince you to offer the pinch of incense in worship to the emperor as Lord, and so denying the Lord who bought you (1 Cor 6:20).

It’s either a comfortable seat at the table or being the fodder fed under the table.

The Dog (Food) Days Will Pass

But as Spurgeon predicted, the dog food days will pass. Our eschatology assures us of the hope of vindication in heaven. And in the meantime, our justification in Christ, means that the Father has accepted us on the basis of Jesus’ blood and righteousness alone. If God is for us, who can be against us (Rom 8:31). We are accepted in the Beloved. (Eph 1:6).

We might be dog food now, but we look forward to smile of Jesus’ face in glory, alongside of our brother Charles Spurgeon.