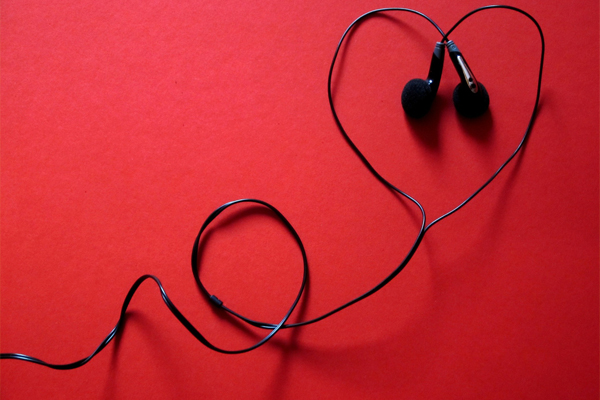 A few months back, I wrote a series of newsletters looking at the sometimes-misunderstood story of the Jews of Berea from Acts 17. In that series, I pointed out that the Bereans, though famous for “searching the Scriptures” to make sure what they were hearing was true, were actually commended for their nobility, a nobility shown not merely in their biblical study but especially in their eagerness to receive the Word. Among other things, I pointed out that this eagerness led the Bereans to be “expositional listeners.”

This January, I’d like to take the next few newsletter articles to look at “expositional listening.”

It’s my personal conviction that this habit or discipline is crucial not only for the health of a church fellowship, but just as much for the spiritual growth of an individual believer. That’s why it’s worth spending some time learning about. To begin with, then, we need to understand what that fifty-dollar term “expositional” (or, if you prefer the alternate term, “expository”) means! That’s what we’ll look at this week.

In order to be an “expositional listener,” you need to be listening to “expositional” preaching. What is that, though?

In the early days of our church, many different people found out about our little fellowship by Google search. We were surprised and encouraged to learn that a significant number of people were using the same search term to find us: “expository [or expositional] preaching Calgary.” Surprisingly few churches in our area practice this form of preaching, though we praise God that there are more now than there used to be.

The reason people were able to find us by means of this search is because, from almost the very beginning, we have explicitly mentioned “expository preaching” on our website. Here’s what our website has to say:

Expository Preaching
Faith comes by hearing, and hearing through the word of Christ (Romans 10:17). The public proclamation of God’s Word is central to Christian worship. As such, we are strongly committed to preaching which unpacks, unfolds, explains, and applies the meaning of the text of Scripture.

Expositional preaching is, in Mark Dever’s helpfully simple words, “taking the point of the passage as the point of the message.” An “expository” sermon is a sermon whose main point is the same as that of the biblical text being preached.

Expositional preaching, then, in the words of our church’s “Distinctives and Values,” “unpacks, unfolds, explains, and applies the meaning of the text of Scripture." Its aim is not to communicate the preacher’s ideas, but the truth found in the Biblical verses, chapters, or books being opened. Such preaching “unpacks” the meaning by bringing it out of the passage to the hearers; it “unfolds” the meaning by laying it out, in its context, for all to look at; it “explains” the meaning by walking the congregation through the background, the grammar, and the intentions of the original human author as he wrote the words; and it “applies” the meaning by both demonstrating what the text demands of a modern audience, and summoning them to follow.

Now, such preaching is not the only kind of preaching. There are other approaches to sermon preparation and delivery. Biographical sermons, for instance, walk through the life of a biblical figure and pull out lessons and applications from a number of texts; I once preached a sermon on the life of John Mark, for instance. Topical sermons, another approach, seek to explain and apply a topic, such as a biblical doctrine or a contemporary issue, by pulling together a number of biblical texts and showing how they teach it. These kinds of preaching aren’t necessarily incompatible with one another; it’s possible, I think, to preach a topical sermon in an expository manner by finding a biblical text that clearly teaches the topic and then expositionally preaching that text.

These and other approaches can be helpful. And periodically we employ them here at Calvary Grace. But it is our conviction that the main diet, the standard fare, of a healthy church has to be expositional preaching—and preferably done over long seasons travelling through extended texts, such as whole books of the Bible. Expositional preaching aims from the outset of sermon preparation to relay the same message to the congregation as is found in the text. Expository preaching, more than any other kind of preaching, communicates what the biblical authors originally intended to mean. It makes the preacher the servant of the text and compels him to faithfully deliver its meaning to his audience as opposed to his own personal interests and preferences. And it compels the listener to hear what God is saying in the text.

Most important of all, though, it’s our conviction that “faith comes from hearing, and hearing through the Word of Christ” (Romans 10:17). The main reason we’re committed to expository preaching is that we believe it is the Word of God, not the cleverness of a preacher or the personal study interests of a pastor, that feeds and builds up the flock and equips saints for ministry.

This, then, has implications not only for preachers but for listeners. That’s what I want to look at in more detail this month, God willing.