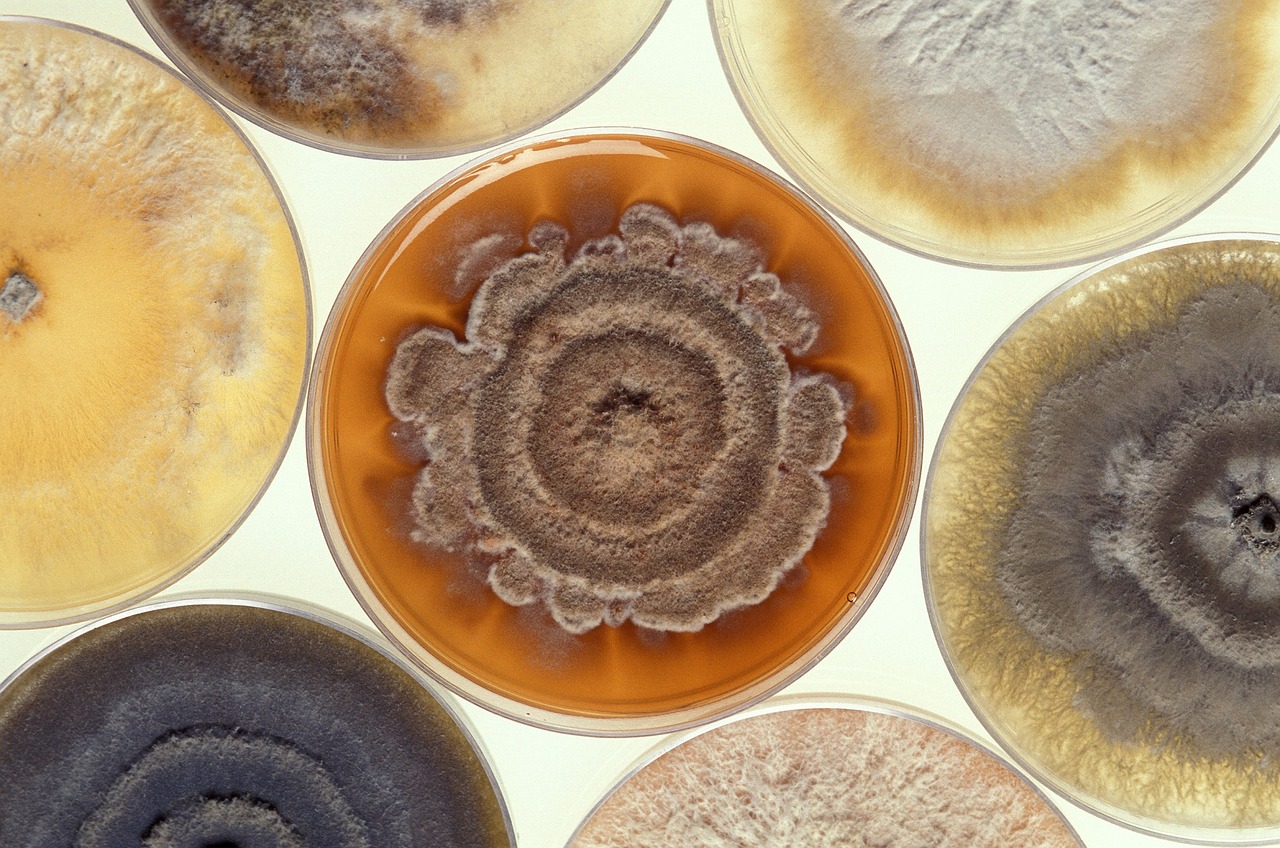 A few months ago, I had the opportunity to witness to a young man who spoke great confidence in the ability of science to fix all that is wrong with the world. As we spoke of government corruption, famine, and various other social justice issues, he got very excited about the relatively new development of petri dish meat. The growing of “in vitro meat”, which is still in early stages in the meat lab, is being developed with the goal of preemptively fighting supposed coming world food shortages, while also combating green house gas emissions caused by livestock being farmed for human consumption.


As we spoke, this young man explained to me that if this new technology can be produced in the future at an affordable cost, (the world's first petri dish burger cost $330 000 to produce) then wealthy, first world countries, could simply air bomb petri dish meat down onto less fortunate countries, and the problem of starvation in this world would forever be resolved. Now, while I realize that the grossly simplistic and idealistic hopes of this young man may not represent the way the hopes of our culture at large are expressed, I think at it's root, it actually reveals the common sentiment of the day. Science, is increasingly becoming the perceived saviour of the world in western society.


The problem that our science-deifying culture does not want to admit is that the “the heart of the problem is the problem of the heart”.  That is, the sin problem of the human heart. This is something that science is powerless to deal with. I attempted to explain to this young man that famine in the world is historically, largely, due to government corruption (a corporate expression of the sinful heart) and that the leaders of hungry countries could very easily withhold petri dish meat from their citizens. That's when this peace-loving, war-hating young man stated that all you have to do at that point is kill all the corrupt leaders of the world and tic-tac-toe, you've got world peace and world hunger is solved. I stood there stunned by the sad irony of his statement and then attempted to explain to him that his solution was a clear manifestation of the sinfulness of his own heart.


The Bible makes it very clear that the redemption of the created order is inextricably wed to the redemption of humanity. (Romans 8:18-25) When Adam and Eve sinned in the garden, the entire creation fell along with them. This means that as nice as some technological advancements have been, (in this province, petri dish meat likely won't be in that category) they at best achieve curse mitigation, not curse reversal. Looking to science to redeem this world is like trying to stop the Deep Water Horizon oil spill with bubble gum- it's simply not cut out for the job. Jesus Christ is the only qualified curse reverser because only he has dealt with the heart of the problem. In paying the price for sin on the cross and rising from the dead three days later, he has ensured that true curse reversal is coming. For those who trust this Jesus to deal with their sins, those people will enjoy a curse free creation with Christ in the new heavens and earth upon his second coming. Trusting in petri dish meat will, on that day, be seen as a very sad saviour substitute indeed.