Believe, Fruit of the Spirit, self-control, God's might, Obey from the heart 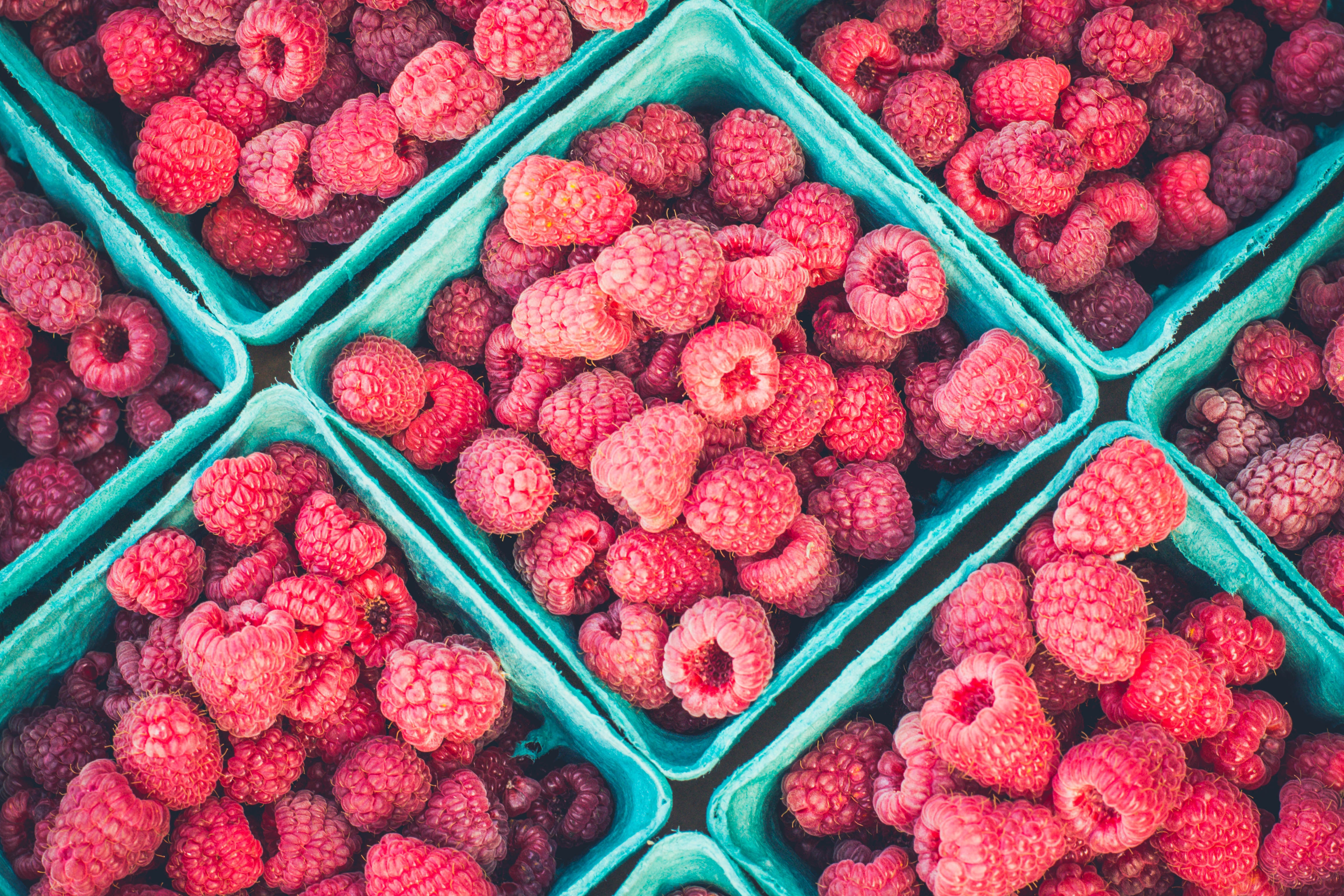 Summer is approaching and that means fruit picking. But what of Christian fruit? This month I’ll be picking some fruits of the Spirit for us to consider, and increasingly display in our lives.

The Struggle for Self-Control

“Every athlete exercises self-control in all things. They do it to receive a perishable wreath, but we an imperishable. 26 So I do not run aimlessly; I do not box as one beating the air. 27 But I discipline my body and keep it under control, lest after preaching to others I myself should be disqualified.” (1 Cor. 9: 25-27)

Self-control is a fruit of the Spirit (Gal. 5: 23). So it is something only God the Holy Spirit can produce inside us when we are saved. Therefore, we are not talking about stoic self-control but spiritual self-control. “That’s good!” you might say, “I just need to sit back and let God do his work in me and I’ll just become less self-centered and more self-controlled”. Well not quite. Notice from Paul’s words above that the production of self-control is a struggle. There is painful effort involved. The Greek word for “exercises” (1 Cor. 9:25) is agonizomenos. It is where we get our English word “agonize”.

In fact, “self-control” itself implies a conflict. We need to control the self, because the self produces desires in us that if not put to death will kill us and damage others. Consider lustful thoughts, or angry impulses that come out in our words and actions: all due to lack of self-control of the mind and body.

Any top athlete needs to be able to exercise self-control. In the heat of training or competition, the body screams at him to give up because it hurts so much; it even feels at times like he might die. But in the face of it all he says, “No”. In the same way, the Christian says “No” to sinful impulses even when it hurts to do so. And be assured it will hurt. Firstly, because ingrained sinful habits are hard to overcome. Secondly, sin offers a kind of pleasure that makes it enticing. And thirdly, Satan and the World are encouraging the Christian to go with the self.

So where do you get the energy for the struggle for self-control? Here’s where I think many Christians get the application wrong. They fight to control the self… by themselves. That’s stoicism. But Spirit wrought self-control is different. Paul explains it like this: “For this I toil, struggling (agonizomenos) with all his energy that he powerfully works within me” (Col. 1: 29). So we must fight, not with our might, but by God’s might.

And he works “his energy” (power for the fight) in us. How? By enabling us to believe and obey from the heart. Then we delight in the greater reward of a heavenly destination over the hellish destination and perishable rewards of sin.

The Christian receives an imperishable reward (1 Cor. 9:25). Christ forever. So he fixes his aim on Christ and heavenly things (1 Cor. 9:26). Thus superior pleasure in Christ produces a faith filled energy that enables him to overcome sinful pleasures of the self. By grace he says no to sinful impulses and yes to Christ, even though it hurts. Therefore, Christ gets glory and the Christian increases in the fruit of self-control and lives by the Spirit (Ro. 8:13).