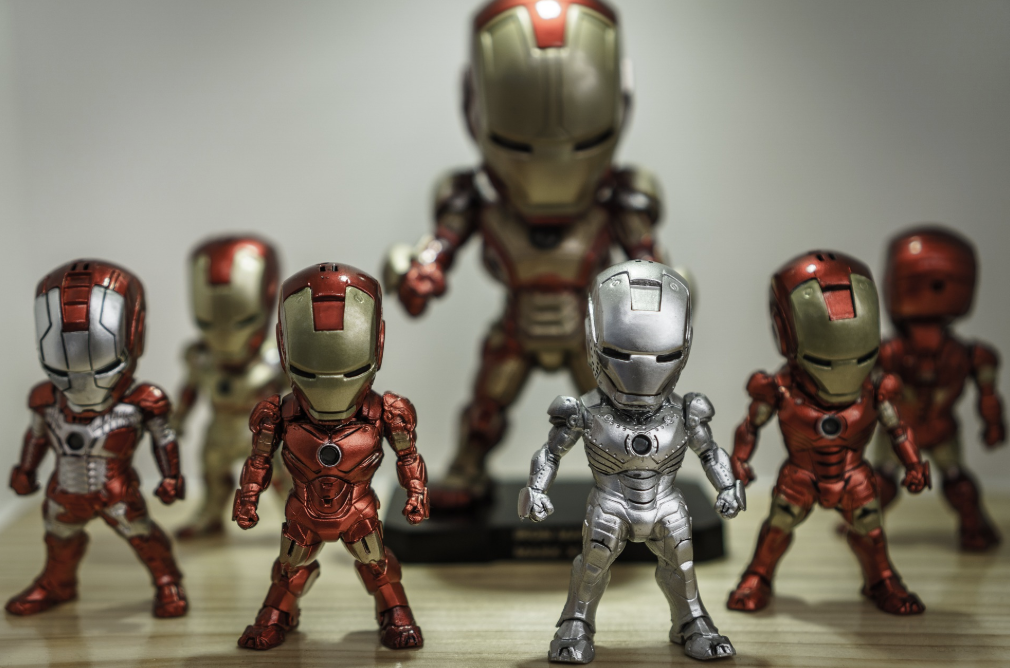 As a plumbing contractor I've had the privilege of meeting all sorts of people over the
years. While I don't remember all my interactions, others stick out in my mind. One such experience happened about a year ago as I was doing a job for an elderly lady in her eighties. After greeting me at the door and directing me downstairs she shouted from behind me: “Oh don’t worry about my son, he lives downstairs, he won’t bother you!” To which I began to think, “Ok, what kind of son is living in his mother’s basement when she is in her eighties?” Well....I crack the door into the basement and my eyes are met with a surprise! Rows of shelves like at the grocery store- only tighter together- are packed full of action figures, movies, figurines, posters, records, cassettes and a whole host of other collectibles. Wall to wall, floor to ceiling, this stuff is everywhere. And there in the corner of the room surrounded by all of this is a man who must have been in his sixties, asleep on his lazy-boy. Now, according to the world that would be labelled as some type of disorder. The Bible has a different name for that: idolatry! Just like that man, lost humanity is steeped in idolatry. For some people it’s simply more conspicuous than for others.

Lost humanity has forsaken their Creator and now worship and trust anything else other than Him. One can see this in the trial of the false god’s of Isaiah 40-48 where the utter futility of idolatry is exposed.

“Bel bows down; Nebo stoops; their idols are on beasts and livestock; these things you
carry are borne on weary beasts.” (Isaiah 46:1) Like Bel and Nebo, the false gods of
ancient Babylon, the idols of lost humanity, rather than saving them or satisfying them, are creations of their own hands which become a burden to carry around. And, the idols of lost humanity are many. From money, security, and comfort, all the way down to silly collectibles, an idol is manifested in many different shapes and sizes. And, as was
evidenced by that man asleep on his lazy-boy, idolatry is utterly exhausting. More than
that, it is an utter travesty for man, who was created to know, worship, and enjoy the
Creator of the heavens and earth and to be satisfied in him, to worship that which cannot satisfy and that which is not worthy of worship.

So where does evangelism fit in here? Paul, in 1 Thessalonians 1:9, recounts to the church there how they had turned to God from idols to serve the living and true God as a result of the gospel coming to them. If you're a Christian, the same is true of you. You have been saved from the burden of serving false gods who cannot save or satisfy you in order to worship and be satisfied in the true and living God because someone shared the gospel with you! Now we go to make Jesus known to others who are in the bondage of idolatry that they too would come to delight in Christ. We plead with God to that end.