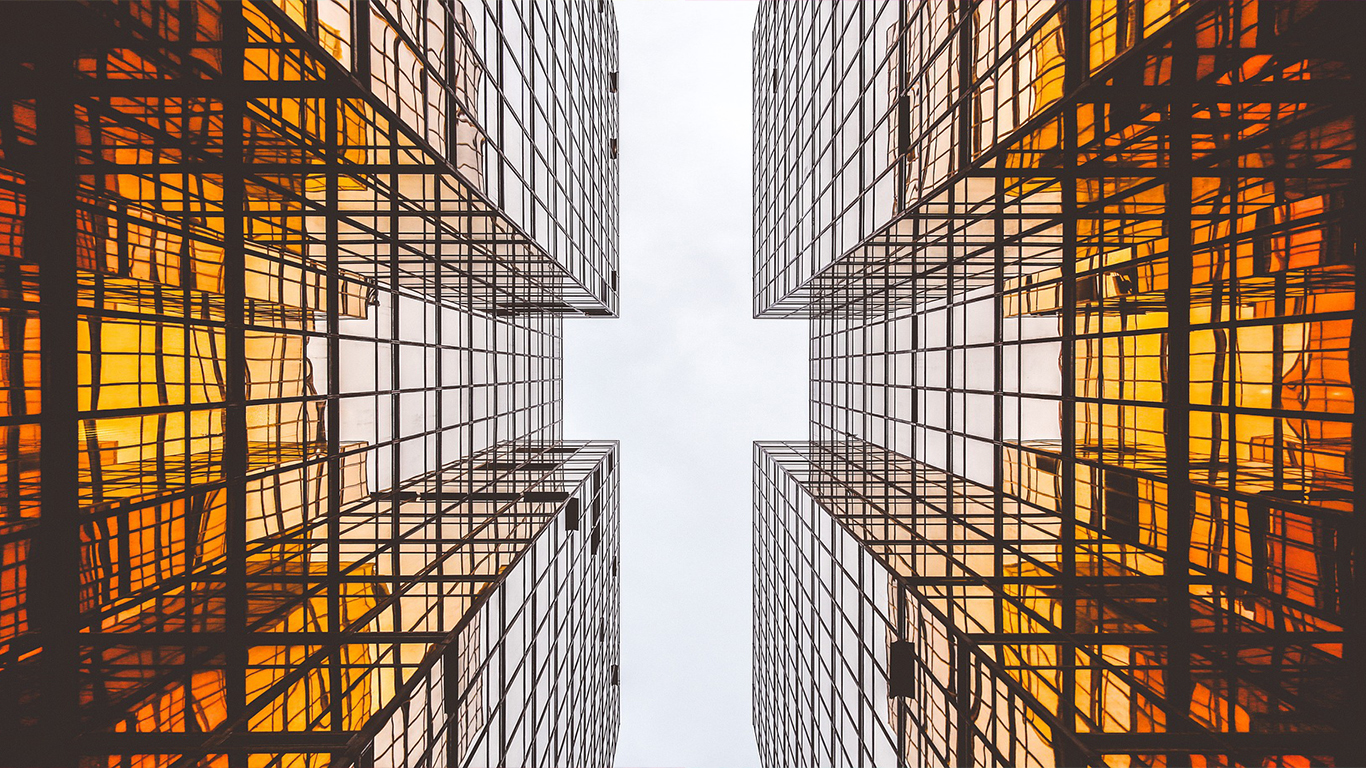 Recently I was reading with my kids the account of Jacob’s dream of a stairway to heaven (Genesis 28:10-17).  Even though this is a familiar passage, you would do well to reread it.  Artists throughout the centuries have borrowed from the imagery of Jacob’s dream to compose all sorts of artwork and musical arrangements.  Instead of painting a picture, let us consider three interpretations of Jacob’s dream described in terms of religious beliefs.  These religious beliefs may be thought of in terms of ladders that attempt to span the gap between heaven and earth, between God and man.  Anyone who has worked with ladders at any length knows that the cardinal rule for their proper use is having the right ladder for the job.  What is the right ladder, or stairway to heaven?

One suggested ladder is the religious belief of materialism.  Materialists emphasize the physical world of matter and energy over and above moral and spiritual realities.  In exchange for worshipping the one true God, the materialist deifies what can be seen, touched and handled (Romans 1:22, 25).  In this way, materialists are more like the polytheist, who believes in many gods, than the atheist who claims there is no god.  For the materialist, the closest thing to eternal bliss is full enjoyment of the here and now.

In the early 1970’s, English rock band, Led Zeppelin, personified materialism as a “stairway to heaven” in the lyric:

“There’s a lady who’s sure

All that glitters is gold

And she’s buying a stairway to heaven.

When she gets there she knows

If the stores are all closed

With a word she can get what she came for.”

To the psychedelic, “Stairway to Heaven” is arguably the greatest rock and roll songs of all time.  Sadly the tune lulls the listener into a state of soul searching apathy, marked by repetition of the phrase, “And it makes me wonder….”  Materialism proves to be an unstable stairway to heaven.  As Jesus more famously said, “For what does it profit a man to gain the whole world and forfeit his soul” (Mark 8:36).

Another suggested ladder is the religious belief of Universalism.  Universalism fails to address the problem of evil in the human heart.  The Bible calls this evil sin.  Universalists simply apply their concept of love as the bridge between a morally perfect God and sinful humanity.  Consequently there is no such thing as a God who makes demands and executes judgment.  In the Universalists desire to make God accessible, there is a removal of the distinction that exists between God’s moral purity and man’s inherent corruption.  In so doing, the Universalist removes the need for a stairway to heaven.  Who needs a ladder reaching from heaven to earth when there is no supposed distance between God and man?

Jacob’s dream of a stairway to heaven reminds us of the account of the tower of Babel (Gen. 11).  In constructing the tower of Babel, humanity failed to fill the earth as God had commanded (Gen.9:1).  They thought very highly of themselves, as if they were God.  If the people were able to unite themselves and hypothetically reach the heavens, it would not have been for the purpose of worship.  Instead there was a desire to challenge God’s prominence.  They were climbing the ladder of self sufficiency and living lives independent from Almighty God.  As a result, God put a stop to their pride, and consequently their building project by confusing their languages and dispersing them throughout the world.

We are living in confusing times.  The height in which we are constructing buildings today is not the perilous problem.  The extent to which we elevate our own hearts and want to live independently from God is.  It has been said that our culture is moving toward a post Christian culture.  To love Christ and his Word is associated with a hate crime.  To uphold the sanctity of human life and love is intolerant.  To abide by moral principles is considered old fashioned.  What does Jacob’s dream of a stairway to heaven offer us?

While in a position of great need, and vulnerability, God spoke a word of comfort and promise to Jacob.  Jacob was alone.  He had no companions.  Like a fugitive from an old western film, all he had was a rock at his head.  Then Jacob had a dream of a ladder set up on earth, reaching heaven, with angels ascending and descending on it.  Jacob was not left to a psychedelic interpretation of his dream and neither are we.  He was not chastised for his deception, he was not called upon to exert himself and begin a steep climb, instead he was assured of God’s presence.  God’s promise to Jacob can be summed up, “I am the LORD,….I am with you….I will not leave you until I have done what I have promised you”(Gen. 28:13-15).

The promise of God’s presence residing with man is of critical importance to how we are to understand this life, this world and our Bibles.  God’s purpose for the earth is not to think of the world in a strictly materialistic sense.  Neither is it God’s intention that humanity reach him by fabricating a social super structure that competes with his fame.  God’s purpose for the earth is for it to be his dwelling place.   From Jacob’s dream in Gen. 28:10-17, to Ezekiel’s vision in Ezekiel 37:27, to Revelation 21:3 we see the activity of God downward to make the earth his dwelling place.

The only ladder that bridges the gap between a morally perfect God and morally corrupt humanity is the God-man Jesus Christ.  Jesus is the one who reunites heaven to earth.  He is the one mediator between God and man (1 Tim.2:5).  Over 2000 years after Jacob’s dream, in John’s gospel, we hear Jesus identify himself with the heavenly stairway.  After the formerly skeptical Nathanael had professed Christ to be, “the Son of God” and the King of Israel, Jesus said to him, “Truly, Truly, I say to you, you will see heaven opened, and the angels of God ascending and descending on the Son of Man” (John 1:51).  Jesus is the rescue-ladder come down from heaven to earth in order to save all those who believe.  We are never called upon to put on our linesman spurs and climb our way up to God.  Instead, we are to see how God in Christ Jesus has come down to make his dwelling place with man.

Are you about to embark on a new journey in life?  Perhaps you just had a child, or you just bought a new house, or you are planning on leaving home for the first time to go off to college, perhaps you are settling into a new community or country.  If you are feeling alone, know this: The glory of God with us is seen in the person and work of Jesus Christ.  Jesus is the Stairway to Heaven!  All other stairways, like rickety old ladders, are: unstable, unable to span the gap, and unfit for the job.