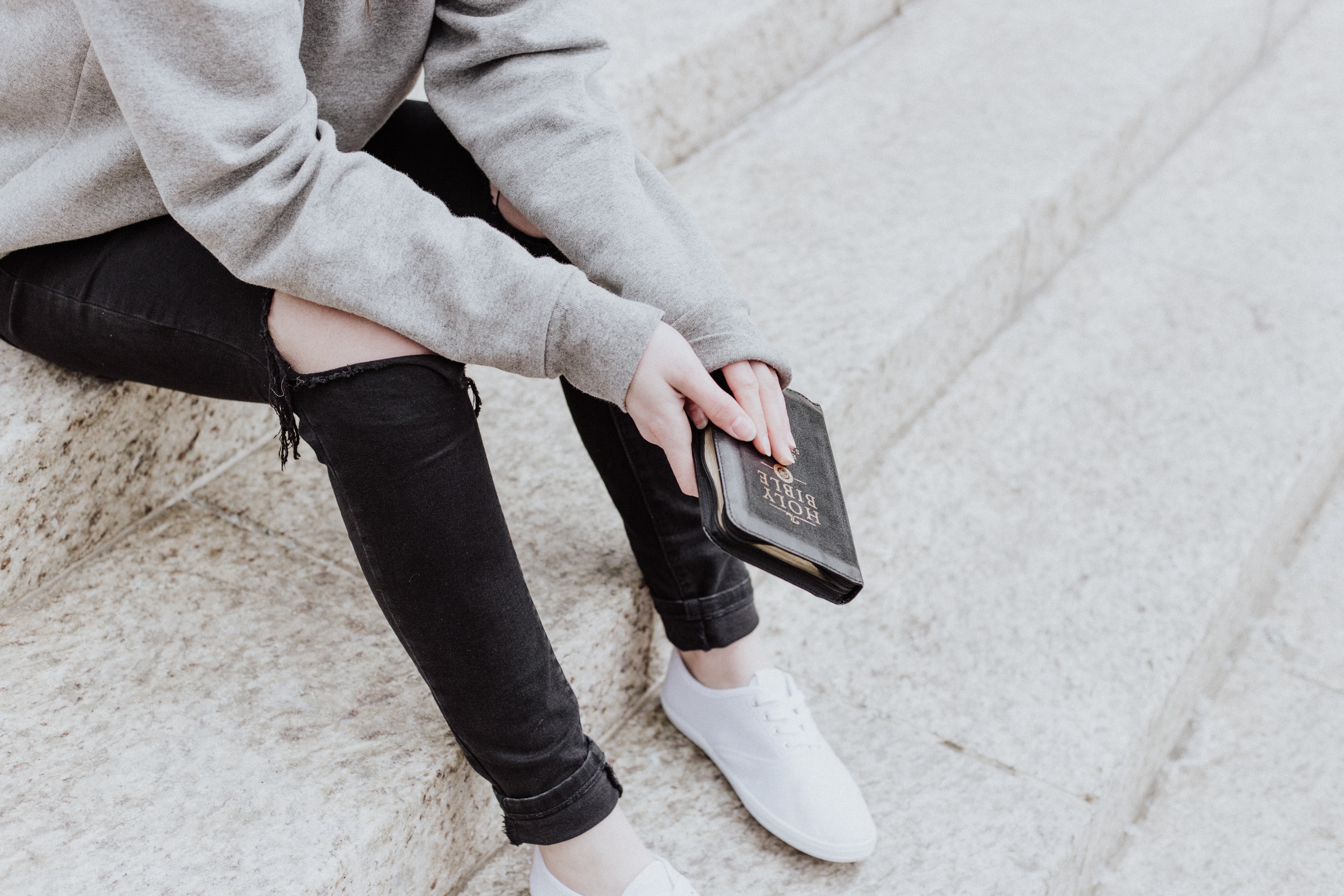 One more benefit that comes from studying biblical difficulties and challenging biblical passages is that we are reminded, again and again, that the Bible deserves the benefit of the doubt. Of course, simply showing how one problem can be resolved doesn’t in itself prove the rest of the Bible to be true. That said, the Scriptures have for two thousand years weathered many such attacks. Again and again, when the objections have been presented and defences provided in response, the Bible has proven itself to be a trustworthy witness. Furthermore, archaeologists and historians continue to unearth new discoveries that corroborate the biblical record.

So, while I’m not saying every biblical difficulty has yet been definitively resolved, I am arguing that, given the Bible’s long track record of withstanding critical scrutiny, it certainly deserves the benefit of the doubt from those wondering about those issues that do still await complete answers. It’s for that reason that I think it might be helpful to provide a couple more brief examples of other biblical difficulties that have been used to challenge the Christian faith, but that have been resolved.

For our first example, let’s look at the question of the census that brought Joseph and Mary to Bethlehem for Jesus’ birth. Richard Dawkins, in his book The God Delusion, finds it ridiculously implausible that a census would require those enrolled to return to their ancestor’s birthplace, calling it a literary fiction by Luke:

So how to get them to Bethlehem at the crucial moment, to fulfill the prophecy? Luke says that, in the time when Cyrenius (Quirinius) was governor of Syria, Caesar Augustus decreed a census for taxation purposes, and everybody had to go “to his own city.” Joseph was “of the house and lineage of David” and therefore he had to go to “the city of David, which is called Bethlehem.” That must have seemed like a good solution. Except that historically it is complete nonsense, as A.N. Wilson in Jesus and Robin Lane Fox in The Unauthorized Version (among others) have pointed out. David, if he existed, lived nearly a thousand years before Mary and Joseph. Why on earth would the Romans have required Joseph to go to the city where a remote ancestor had lived a millennium earlier? (The God Delusion, p. 119)

Actually, far from being “complete nonsense,” requiring enrollees to return “home” was a normal practice during a Roman census—as the following example from 104 AD shows:

“Gaius Vibius Maximus, Prefect of Egypt (says): Seeing that the time has come for the house to house census, it is necessary to compel all those who for any cause whatsoever are residing out of their districts to return to their own homes, that they may both carry out the regular order of the census, and may also attend diligently to the cultivation of their allotments.” (Papyrus 904, The British Museum)

Oxyrhynchus Papyrus 255, a census declaration dating from 48 AD, corroborates the idea that Romans required non-residents to return home for censuses since the declaration stresses that “no one else is living with” the residents of the house—no “stranger,” “Roman citizen,” “Alexandrian,” “freedman,” or “Egyptian.”

A second alleged “error” is offered by Dawkins in his very next paragraph:

Moreover, Luke screws up his dating by tactlessly mentioning events that historians are capable of independently checking. There was indeed a census under Governor Quirinius – a local census, not one decreed by Caesar Augustus for the Empire as a whole – but it happened too late: in AD 6, long after Herod’s death. (The God Delusion, p. 119)

Just as with the genealogy issue, this particular biblical problem has been raised – and dealt with – before. As New Testament archaeologist John McRay once stated:

An eminent archaeologist named Jerry Vardaman has done a great deal of work in this regard. He has found a coin with the name of Quirinius on it in very small writing, or what we call 'micrographic' letters. This places him as proconsul of Syria and Cilicia from 11 B.C. until after the death of Herod…. It means that there were apparently two Quiriniuses…. The census would have taken place under the reign of the earlier Quirinius. Given the cycle of a census every fourteen years, that would work out quite well. (Strobel, The Case For Christ, pp. 101-102)

Again, while these two examples don’t themselves prove the entire Bible to be true, they do serve to underline the fact that the Gospels, which tell us about Jesus Christ, are trustworthy records of history. That trustworthiness has two important implications. First, since their authors, as careful as they were, viewed the rest of Scripture with such high regard, and since they present Jesus himself as having the greatest respect for the Bible, we would do well to listen. That, alone, underlines the point that the Bible deserves the benefit of the doubt. Even more, if they are trustworthy, their claim that Jesus of Nazareth rose from the dead and calls the world to repent and believe in him needs to be taken with the utmost seriousness.