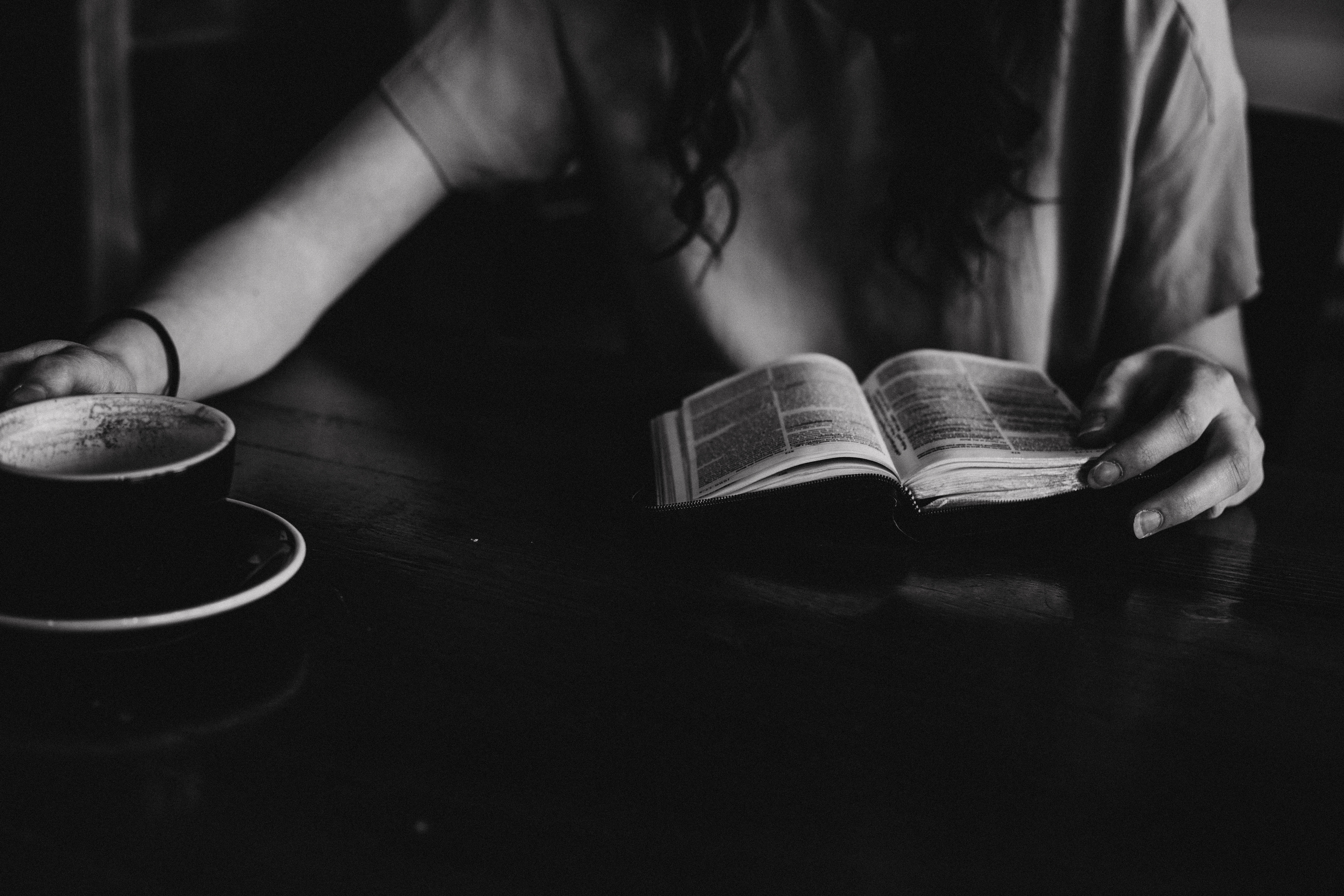 Perhaps the most famous verse not found in the Bible is the old proverb, “God helps those who help themselves.” Sorry if you thought it was, but it’s not from the Bible! Yet, even if it isn’t biblical, there is still a tiny grain of truth to it, especially when it comes to the subject of Bible study.

Some Bible passages are harder to understand than others. Our distance from the original writers, both in time and culture, certainly compounds those difficulties. That distance isn’t the only challenge, however. Readers in the first century, too, struggled with biblical texts. Even biblical writers sometimes had trouble understanding what other biblical writers in the same period were writing! The apostle Peter, commenting on his fellow apostle and author Paul, admitted:

…our beloved brother Paul also wrote to you according to the wisdom given him, as he does in all his letters when he speaks in them of these matters. There are some things in them that are hard to understand, which the ignorant and unstable twist to their own destruction, as they do the other Scriptures. (2 Pet. 3:15-16)

Peter concedes that there are “some things” in Paul’s letters that are “hard to understand” and that others “twist” as a result. Note that it’s not just the writings of Paul, but “other Scriptures,” that Peter tells us are misunderstood and twisted. Peter’s point isn’t that Paul alone can be challenging, but that there are hard things in all the Scriptures that are bound to be “twisted” by the “ignorant.”

If “ignorance” is one factor that contributes to “twisting” the Bible, then it follows that one way we can try to avoid misunderstanding the Bible is by reducing that ignorance. It’s no wonder, then, that the Bible in several places commends hard work in study. The young pastor Timothy was warned by Paul to “be diligent to present yourself approved to God as a workman who does not need to be ashamed, accurately handling the word of truth” (2 Tim. 2:15, NASB). This call to be a “diligent…workman” in “handling the word” was given by Paul to another young pastor, Titus, in slightly different words: “Show yourself in all respects to be a model of good works, and in your teaching show integrity, dignity, and sound speech that cannot be condemned…” (Tit. 2:7-8). Don’t miss that Paul speaks about “teaching” using “integrity” and “sound speech” in the context of Titus being a “model of good works.” Paul’s meaning for Titus is that one of the “good works” he was to “model” to his congregation was the pursuit of “integrity” and “sound speech” in teaching God’s Word. In other words, one of the good works that the Christian believer is to practice is the proper handling and communication of the Bible’s truth.

Paul practiced what he preached. A former Jewish rabbi, Paul valued biblical study. In his own words, he was “educated at the feet of Gamaliel [‘a teacher of the law held in honor by all the people,’ Acts 5:34] according to the strict manner of the law of our fathers” (Acts 22:3). In his final letter, knowing his own death was near, Paul pleaded with Timothy to “do your best to come to me soon,” (2 Tim. 4:9) “before winter” (4:21) with not only “the cloak that I left with Carpus at Troas” but “also the books, and above all the parchments” (4:13). Even being on death row did not diminish his desire for study, and he placed the parchments “above” even his cloak--with bad weather coming!

Paul had learned his study habits at Gamaliel’s feet, but Gamaliel himself only passed along a tradition already established. Paul, Gamaliel, and other Pharisees strove to imitate the example of Ezra, “a scribe skilled in the Law of Moses that the LORD, the God of Israel, had given…[who] had set his heart to study the Law of the LORD, and to do it and to teach his statutes and rules in Israel” (Ezra 7:6, 10). They, and Ezra, followed the ways of King David who wrote:

I have stored up your word in my heart, that I might not sin against you....

Oh, how I love your law! It is my meditation all the day….

I have more understanding than all my teachers, for your testimonies are my meditation….

If even Spirit-inspired apostles like Paul and anointed prophets like David needed to work hard at Bible study and meditation, how much more effort will ordinary believers like ourselves need to make?

We’ve already seen in the Gospel genealogies an example of something that, to use Peter’s words, is “hard to understand,” and yet we’ve also seen that with some study and work a solution can be found--and not only one that satisfies our curiosity but one that actually deepens our understanding of Jesus and his redemptive work for us. Therefore, another lesson we can draw from difficult biblical passages is that the Bible not only demands, but also rewards, hard work in study.