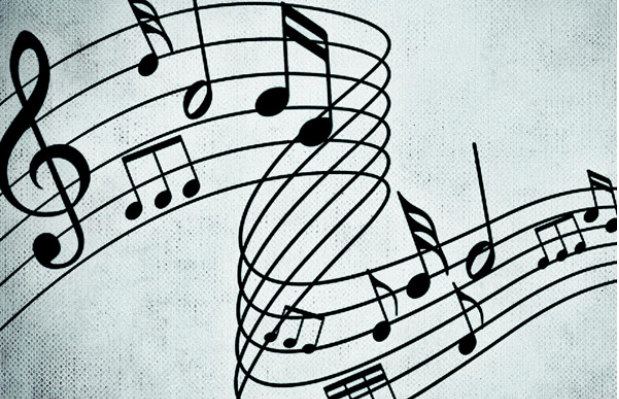 For the past couple weeks, we’ve been looking at some of the aspects of the Trinity, as I’ve sought to pass along some of what was discussed at the Gospel Coalition’s Atlantic Canada conference in Prince Edward Island a few weeks ago. The Trinity, of course, is (as I’ve been arguing) critical and fundamental to the Christian faith. Again, a quick but useful definition of the Trinity is found in our Congregational Confession of Faith:

We believe that there is one living and true God, eternally existing in three persons; that these three persons are equal in every divine perfection, and that they execute distinct but harmonious offices in the work of creation, providence and redemption.

So far, we’ve discussed how only a God who is Triune, a God who is multipersonal, can be truly and meaningfully described as a God of love. We’ve also seen how only a Triune, multipersonal God can in his very nature contain concern for another, as shown in the ways that the Father and Son glorify one another, and that this means (when applied to creation) that God can truly be gracious.

Today I wanted to zoom in on one implication of the truth that the Persons of the Father, Son, and Spirit are “distinct but harmonious.”

At the TGC Atlantic conference, Dr. Michael Reeves made the thought-provoking point that music reflects God’s Triune nature. Think about it. If you hear an Irish pennywhistle (a beautiful instrument, in my biased opinion, and one I used to play albeit rather badly!) it may sound lovely, even haunting. Yet it’s a simple instrument. It can only play a single tune or melody, one sequence or line of notes. A piano, on the other hand, affords a musician much more musical potential. Even a relative beginner to the piano can play not only a melody but (with the other hand) accompanying notes—a countermelody, or chords—resulting in harmony. The result is a more complex, multidimensional piece of music. Think again, then, of a band or orchestra, where multiple instruments—each playing different notes at different times—can be combined by skillful direction into incredibly complicated, and yet unified, music.

When we think of music in such a way, we begin to see that unity and diversity can, indeed, coexist, and in an incredibly beautiful way. It’s not bare unity, mere oneness—like a single pennywhistle or saxophone or oboe. It’s not even a unity of multiple, yet indistinguishably identical, things; playing precisely the same melody on two, five, or eight flutes at the same time doesn’t give you anything extra other than volume. No, what makes harmony in music work the way it does is the unity of distinct voices and sounds all working together.

As an analogy for the Trinity, even music will fail. God is one in three and three in one; God has no “parts” and so even the Persons need to be understood not as components of God but as each fully possessing the being of God. Harmony in music is parts contributing to a larger whole, but the Trinity is not, because each of the Persons is fully God, not one-third of God. In a band there’s parts--the percussion section and the wind instruments and the strings and others; the percussion does not contain the trumpets, for instance. But in the Trinity each Person fully contains the other two—a doctrine called “interpenetration” or “perichoresis.” This truth is beyond our finite ability to comprehend, hence why our analogies always fail. But I have to stress this lest we misunderstand. Music reflects the Trinity in a limited way, but like any other created thing simply cannot fully correspond to God's nature.

But what music tells us is that, in the universe God has created, plurality and unity are not opposed to each other. Even more: harmony can be an incredibly beautiful thing. No wonder the Bible is filled with examples and encouragements to music, then. No wonder there are angels—choirs of angels, many voices united—singing in heaven. No wonder that the church is called to encourage one another with psalms, hymns, and spiritual songs. In a universe created and upheld by the Triune God, what could be more fitting?