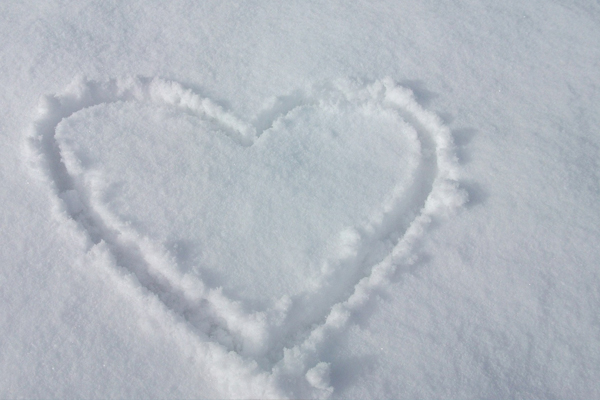 Advent is a time for believing and pondering. In the gospel of Luke, along with a multitude of the heavenly host, an angel announces the birth of Christ to local shepherds. The same shepherds then go to Bethlehem to see the child, recounting the angelic visitation to Mary, Joseph and anyone else who would hear. There was no doubt much excitement and activity around the manger. But we read that in all this Mary “treasured up all these things, pondering them in her heart” (Luke 2:19). Mary is a wonderful example for us of a person who believed God and pondered his Word and his providence.

Earlier in Luke she believed the Word of God from Gabriel when he told her that she would give birth to the Son of God, when she responded, “Behold I am the servant of the Lord; let it be to me according to your word” (Luke 1:38). This humble response to God’s Word was “Yes, Lord”. And this inclination to believe God’s Word yielded a pondering spirit. When she saw God’s providential workings in the lives of poor shepherd folk and when she saw God working all things according to his will to reveal Christ (cf. Eph. 1:11), she didn’t let these things go. She treasured them up and “pondered them in her heart”.

Because of a humble disposition to believe God, she valued his Word and his works, so she considered and weighed them. And she did this “in her heart”. This is an holistic response that doesn’t simply involve intellectual pondering but a pondering that involves the affections and the will.

In a busy Christmas season, in fact in our busy lives, we need to increasingly ponder what the coming of Christ means. God was revealing himself in human history to save his people from their sins and this was exploding Mary’s paradigms and calling her to sacrifice and suffering. She would be misunderstood, she would move home, and she would eventually lose her son to a horrifying death. Of course she never knew all that was ahead. But she understood that her merciful God was her Savior and she was blessed (Luke 1:47-48). So take time to consider and believe God’s Word and ponder his providence in the advent of Christ. However, also take time to ponder his call upon your life not just in the Christmas season but also in every season of life.

The Imperative of Joy

Words of Wisdom for a New Year #3

Words of Wisdom for a New Year #2

Words of Wisdom for a New Year

Thoughts on Advent (4): Why did Jesus appear?

Thoughts on Advent (5): A New Year, Adoption and the Advance of the Kingdom

Six Principles of Closet Communion: The Key for Christian Life and Growth

Lessons From Our Vacation

Biblical Manhood and Womanhood is Good