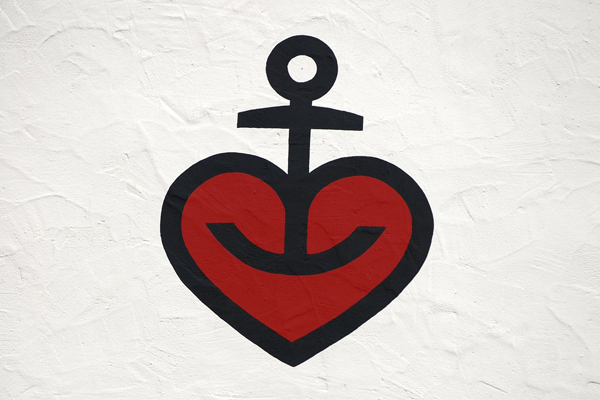 Long ago I took a course in ethics as part of my teacher training. I recall the discussions we had. While heated, they all sought to find the most desirable, most principled answer to a dilemma. There was a sense amongst the students that there was a correct answer, that our job was to find it and relate a principle that then could be used in other situations. There was also, however, a growing assertion that the ethicality of the situation, while clear principles could be delineated, really depended on the context of the situation. Could we really talk about right and wrong? Could there be any absolutes?

Os Guiness, in Time for Truth, notes that there has been a decline in ethics in recent years. Ethical principles are now transient and fashionable rather than binding. Today much of ethics has to do with prevention ethics rather than principled ethics. Ethics today has much more to do with social issues rather than personal integrity. He says, “with no moral conclusions left, all that remains is ever more clever talk about ethics.” Ethical sensitivity has trumped truth. Today it isn’t about the conclusions you draw, but how sophisticated your discussions can be so that everybody’s situation can be justified.

Why? The answer, I think, is clear. While what can be known about God is plain, that he exists and that there is judgment to come on all ungodliness, that truth is supressed and his glory is exchanged for their own (Romans 1:18-23). Without a recognition of a glorious God, there can be no moral underpinnings. People have the law of God written on their hearts and by nature know what is right or wrong (Romans 2:14-15), but this has been eclipsed by human principles that have deemed that offending others is the ultimate wrong. If humanity is seen as most glorious, then there can be no sense of wrongness for that would knock humanity off the pedestal on which it has been put. As Christians, may we ever hold fast to the truth of God that has clearly been revealed to us. May it be an anchor in this increasingly truth defying world in which we live.

Christ's Glory as a Humbled Mediator

Christ's Glory As God's Representative & In His Person

John Owen and the Glory of Christ

Money: You Cannot Serve to Masters

Godliness - Comfort to the Godly

Godliness: Love for the Word, Spirit Inhabited, Humble, and Prayerful

Sin is On its Way Out

Setting the Direction for the Work of Mortification

The Nature of Mortification

A Call To Battle

The Booth of David

If Christ Had Not Been Raised