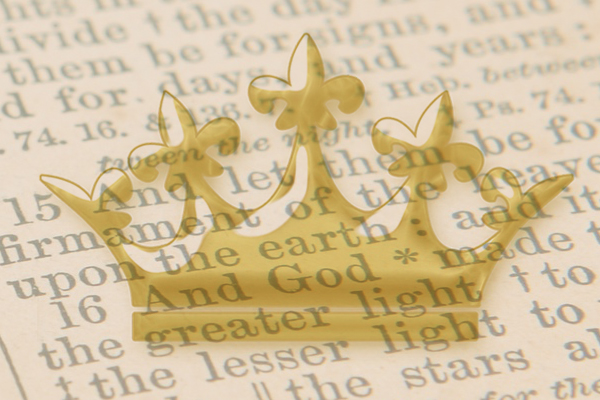 There are things that are clearly true. White is white. Three plus two is five. The sky is made up of a mixture of gases, the primary of which is Nitrogen. There are many things, however, which are true, but are less universally recognized. It is wrong to lie. It is wrong to be unfaithful to your spouse. Gender is fixed, not fluid. It is wrong to kill another human being (Now, we think we can if they give us their permission).

As Christians, we have the knowledge of the truth. We know God and see his purposes as they have been revealed to us. We know what he values and what he hates. We know his redemptive plan and his purposes for this world and humanity. Morally, we know what is right and what is wrong for this is based in the character and purposes of God. Yet, for all we know there is still a subjective element we bring to objective truth.

As Os Guiness notes, as Christians we hold together what the modern and post-modern world separates. Not only do we affirm the modern idea that truth is objective, but we also recognize with the postmodernist that truth will always have a subjective element. The modernist insists that truth can be discovered and known. The post-modernist insists that truth cannot be known but is individually constructed. Os Guiness, in Time for Truth says, “as humans we are by nature truth seekers; as fallen human beings we are also truth twisters.”

As Christians, we insist that truth can be known. Truth is objective and the most important truths we can know are centered in God and presented in his Word. Nevertheless, we do see through a glass darkly but there will come a day when we will see with crystal clarity (1 Cor. 13:12). We can think rightly about things and make right judgments for we have the mind of Christ (1 Cor. 2:16), but our judgments will forever be tainted by sinful inclinations. Let us as Christians affirm the objectivity of truth, admit our own sinfulness, and pray earnestly that we will be granted grace to see ever more clearly.