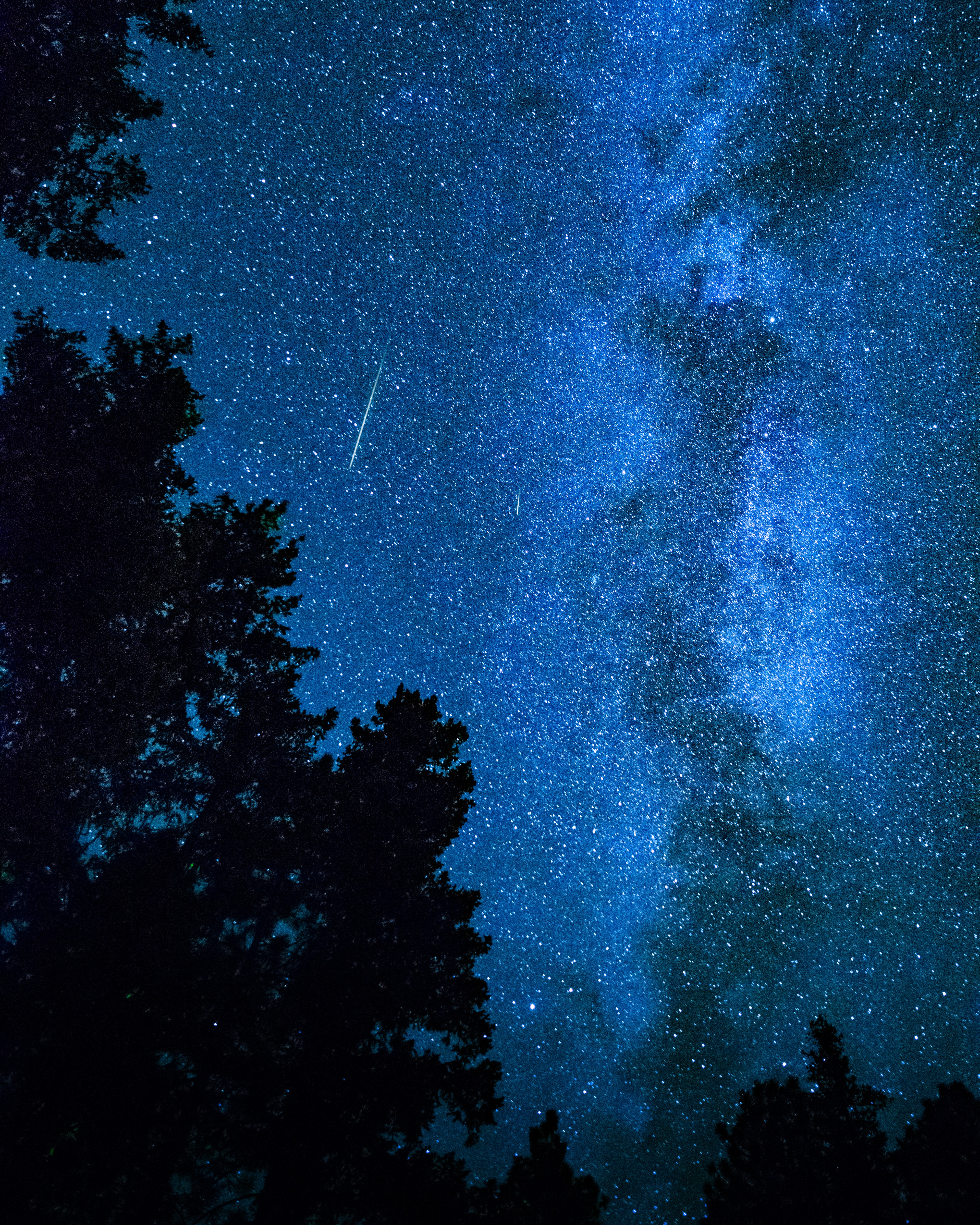 Do you have a passport? If you don’t it likely means that you haven’t had the opportunity to travel outside of the country. If you’ve had to travel for work or a vacation, you know that a passport is essential. It’s how you’re identified.

Christians have a passport too. It is given to them by God. It is the gifted identity of being  a believer and a sufferer. Paul says:

For it has been granted to you that for the sake of Christ you should not only believe in him but also suffer for his sake (Phil 1:29).

To believe and to suffer are the two great gifts which God grants to each citizen, sojourning toward the heavenly city (Phil 3:20, Heb 11:10,16). Their passport is a two-part gift. First, the Scripture says that believing in him is something granted.

To believe is a gift. Faith is a gift given by a generous God.

You cannot earn the type of belief that saves.

Faith is not achievement. It is a gift that receives what Jesus has done. Faith is a gift recieved with a personal note that says, “It is Finished.” The classic summary of this gift of belief is Ephesians 2:8, “By grace you have been saved through faith. And this is not your own doing; it is the gift of God.”

Second, is the other part of the gift that must be included. It has been granted to you, not only to be believe, but to suffer for his sake.

Suffering is a gift, as much as believing is. But notice again, very carefully here. It is not pointless suffering. Ours are not nihilistic agonies.

The gift is to suffer for his sake. It’s so important that Paul repeats this purpose twice in this verse “for the sake of Christ” “for his sake”.

Recently I’ve been working at getting a travel visa to go to a foreign country. What is clear to me, is that this country considers it a privilege to come there. So they extend visas to foreigners, as a gift. It’s become clear that no foreigner has a right to enter that country. It is the same in Canada.

In the same way, God gives travel documents to citizens of his kingdom. Faith and suffering are the gifts that God gives to us as visa documents to permit our entrance into his kingdom. If we are citizens of the kingdom we will have both: faith in him and suffering for his sake. If we don’t then we will be illegal aliens and will be banned from entering Christ’s kingdom. Like the fool Ignorance in Pilgrim’s Progress, we will attempt to enter the Celestial City and yet have no parchment giving us admittance.  Jesus will say, “Depart from me, I never knew you” (Matthew 7:21-23).

Now you might be thinking, “I’m suffering with chronic illness, or depression or unemployment or loneliness, but I’m not really beingpersecuted for the sake of Christ. I’m not suffering like Christians in Western China or Northern Sudan, or North Korea.”

First we need to recognize that suffering in faith is a great trial. Because although you may not be persecuted (technically), all Christian suffering is a type of persecution, because the world the flesh and the devil wants us to forsake Christ.

Every bit of suffering is an occasion for us to be opposed by the voice that says to us like Job’s wife, “just curse God and die!” (Job 2:9).

So when you suffer,  you can still sing the hymn and claim the promise that, “Jesus Shall Reign”.

This is our calling, namely to live by the gifts given to us. That gift is to believe and to suffer for his sake. It’s revolutionary, because it shows that we are “strangers and exiles here” (Heb 11:13, cf. 1 Pet 2:11).

Do you have this passport?