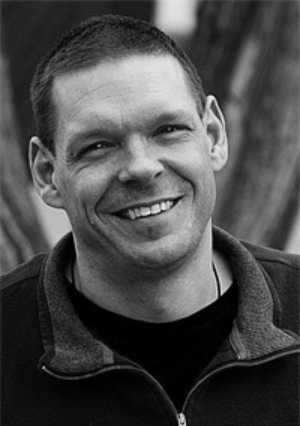 Paul Toews was born in Winnipeg, Manitoba. He put his trust in Christ at the age of 12.  When Paul was 18 he moved to Calgary, Alberta. He has been at Calvary Grace Church since its move from a living room to a community centre in 2007.

Paul has been married to his wife, Melody, since 1993. They have four grown daughters.  Paul has been an elementary school teacher with the Calgary Board of Education since 1995.