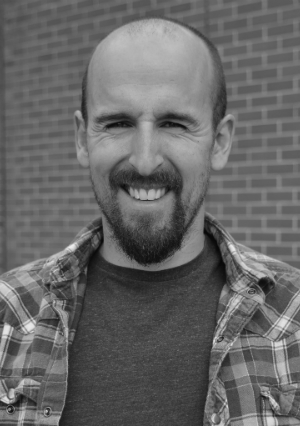 Rob was born on Vancouver Island but grew up on an acreage East of Sherwood Park, Alberta. Rob was saved in 2003 after having his own delusional pride and self-sufficiency exposed for what it was and he now finds great joy and rest in his all-sufficient Saviour, Jesus Christ. Shortly after moving to Calgary in the Fall of 2008 to attend Calvary Grace, he met his wife Mavis and they were married in the fall of 2009. He is the owner/operator of a small plumbing/heating business in Calgary and he and Mavis now have four kids with a fifth on the way (as of April 2017).