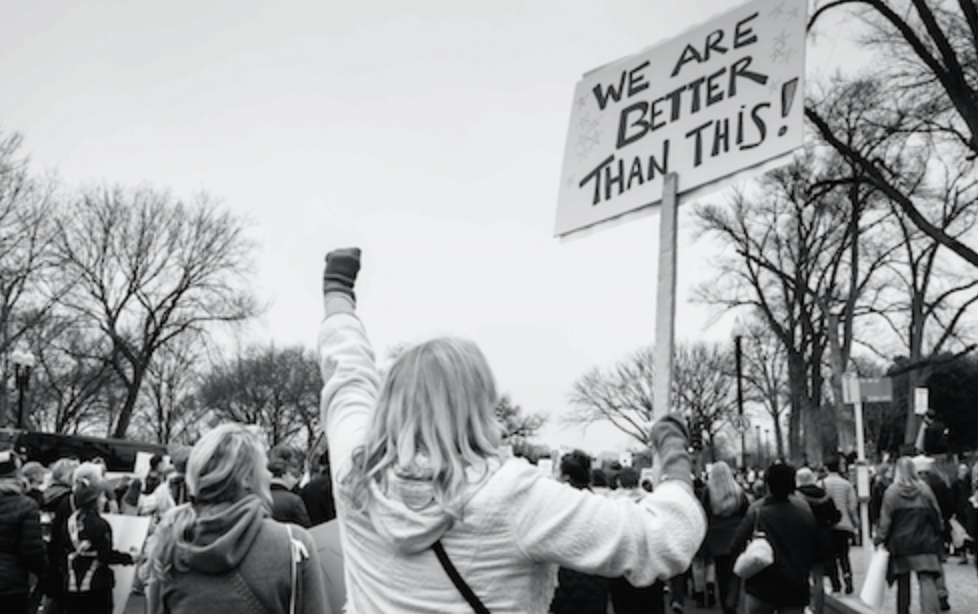 Paul in Ephesians 2:3, speaking to the Ephesians before they were saved, reminds them that they were by nature children of wrath. David, in Psalm 51:5 says “Behold, I was brought forth in iniquity and in sin did my mother conceive me.” It’s been said that we are not sinners because we sin but rather we sin because we’re sinners. In other words, the unregenerate person does not become a sinner when they first consciously sin but sin is what naturally flows out of their very being because they are a sinner. Sin is merely an outward manifestation of an inward reality. Consequently, lost humanity’s default posture towards God is one of enmity. Left to ourselves, we will not bow the knee to God.

“For the mind that is set on the flesh is hostile to God, for it does not submit to God’s law; indeed, it cannot. Those who are in the flesh cannot please God.” Rom. 8:7,8.

What this means is that the nice little old granny who does not know Jesus in a saving way is hostile to God! Lost humanity is at enmity with God. This is a crucial point to grasp for our evangelism, particularly in our day. If you think that the lost person you've been evangelizing is simply neutral to the things of God and they somehow have the capacity to investigate the truth claims of Christianity in an unbiased way, you've got another thing coming!

So what hope is there then you might be asking? Think about yourself for a moment. What hope was there for you before you were saved? Contrary to the opinion of some, if you're a Christian, you did not somehow switch yourself from being a child of wrath to become a child of God. We were all “by nature children of wrath, like the rest of mankind. But God, being rich in mercy, because of the great love with which he loved us, even when we were dead in our trespasses, made us alive together with Christ- by grace you have been saved” (Ephesians 2:3b-5)......and..... “But now in Christ Jesus you who were once far off have been brought near by the blood of Christ.” (Ephesians 2:13)

Our finite minds fail to grasp the gravity of this. Going from God’s enemies to God’s children. His entire posture of condemnation, judgment, and wrath against us being changed, by the propitiation that Jesus made for us by his blood, to one of acceptance, forgiveness, favor, and adoption. And this all taking place because someone evangelized you and I and God chose to be merciful towards us.

Do you desire to see that switch take place in the lives of the lost? Let's persevere in evangelism and God will act in his time.