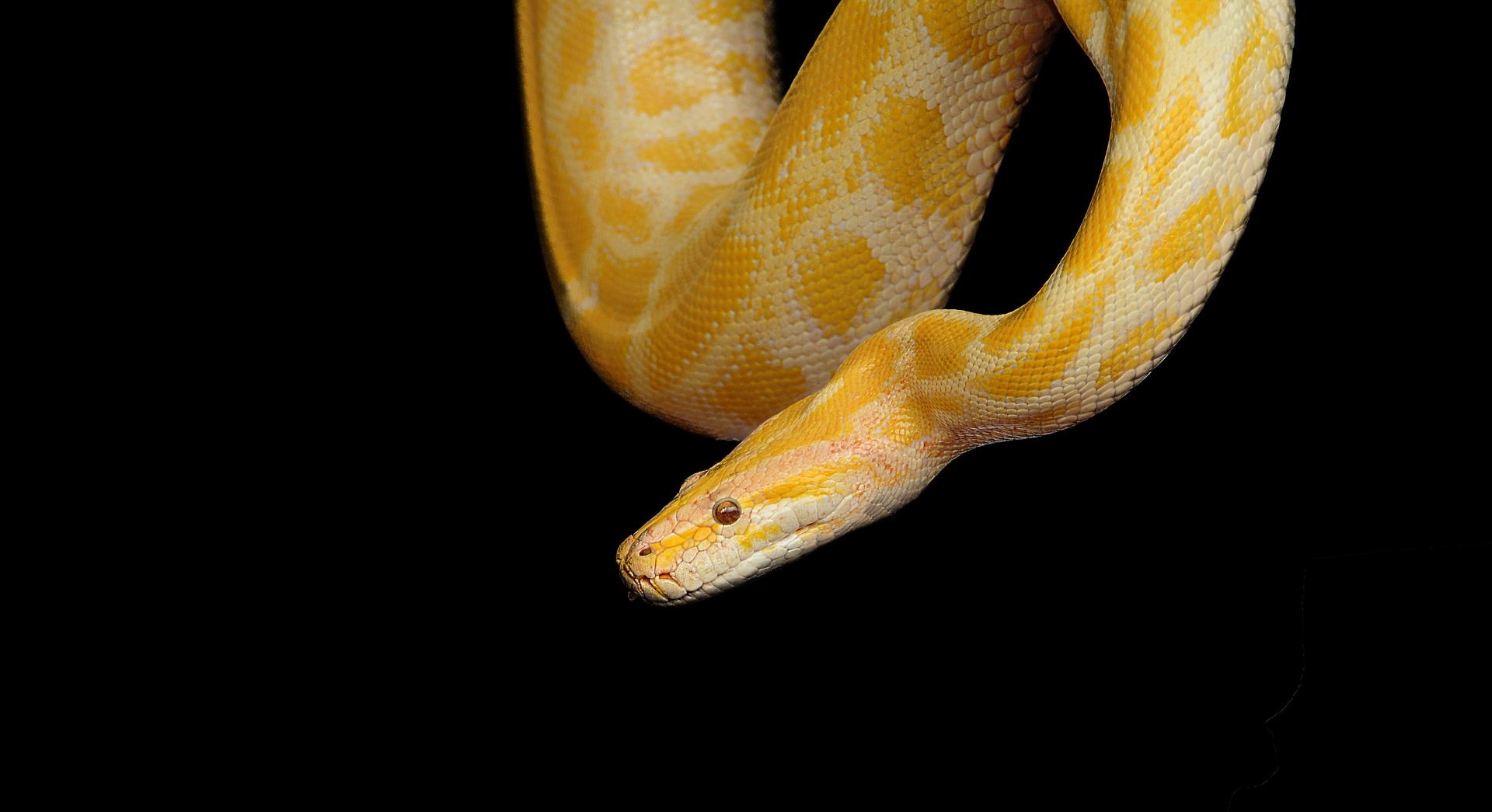 In last weeks newsletter I suggested that delighting in the salvation of the lost in evangelism is synonymous with delighting in seeing the lost come to delight in God. This week I want to explore one of the realities of lost humanity, namely, that lost humanity is deeply deceived about God. Then, we will look at what takes place with that deception when God saves a person.

Genesis 1:27 tells us that “God created man in his own image, in the image of God he created him; male and female he created them.” What does it mean that we have been created in the image of God? One of the key aspects of this reality is that we were created to know and enjoy God. To delight in God. Man, unlike the animals, has been created with this capacity. Adam and Eve before the fall truly knew God in all his goodness. However, you’ll recall the words of the serpent to Eve in the garden. He said: “Did God actually say?” (Gen. 3:1) With this simple statement, the serpent is deceiving Eve into thinking God is something other than he really is. Think about what it means to deceive. Googles dictionary defines it like this: “to cause someone to believe something that is not true.” So, Eve begins to think thoughts about God that are not true. She thinks he’s holding out on her. She thinks he doesn’t have her best interests in mind. Ever since the fall, this is the default setting of the sinner’s mind. The lost are deceived about God. They think untrue thoughts about God.

The tragic reality of the lostness of man is that he or she thinks that the all-powerful, just, holy, good, faithful, true, generous, righteous, trustworthy Creator of the heavens and earth is not powerful, not just, not holy, not good, not faithful, not true, not generous, not righteous, and not trustworthy. Lost humanity is deeply deceived about God and this is a crime of cosmic proportions!

What this means for our evangelism is that man is not neutral in his thoughts about God. In many of my evangelistic encounters I've been amazed at how people consistently think that God is actually set on making their existence as miserable as possible when, in reality, the exact opposite is true. “In their case the god of this world has blinded the minds of the unbelievers, to keep them from seeing the light of the gospel of the glory of Christ, who is the image of God.” (2 Cor. 4:4) What hope do we have then in our evangelism? We need to persevere in it trusting the sovereign Creator of the universe to act in his time. Just as he spoke the universe into existence with his powerful words, he speaks into dark, deceived hearts as the gospel is proclaimed. If you're a Christian this is what he has done to you. “'For God, who said, Let light shine out of darkness,' has shone in our hearts to give the light of the knowledge of the glory of God in the face of Jesus Christ.” (2 Cor. 4:6) The result of this is that the believer then begins to see God for who he is and to think about him rightly, even to delight in him. The desire to see this take place in the lives of those we are witnessing to should be fuel for us to persevere in evangelism and to plead with God that he would act to make that happen.