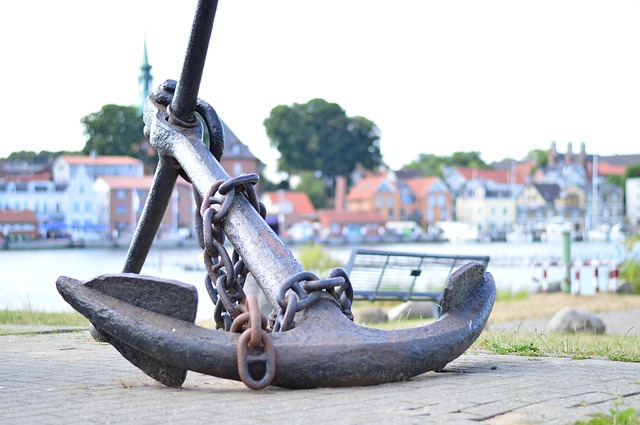 If you're a Christian, do you remember your spiritual condition before God saved you? You were deeply deceived about God. You were also steeped in idolatry. Additionally, you were at enmity with God. These realities are not exhaustive of lost humanity but they're what we've been looking at in this series of “delighting in the salvation of the lost in evangelism.” Paul, in Ephesians 2:12, reminds us all of a further reality of our spiritual condition before we were saved. He says:

“remember that you were at that time separated from Christ, alienated from the commonwealth of Israel and strangers to the covenants of promise, having no hope and without God in the world.” (Eph. 2:12)

This is a startling reminder of where we were all once at. So, what is hope? Well, hope has to do with expectancy doesn’t it? If you are hoping for a raise at work or a good mark on your test you have a hopeful expectancy that those things will come to pass. So, hope has a way of making us keep going in our lives with the hopeful expectation of a desired outcome. The problem is that with deceived minds, idolatrous hearts and hostile wills against their Creator, lost humanity is cut off from the source of true hope, namely, God. The only thing that lost humanity has as a sure expectation of things to come is death, then hell.

Two years ago, Mavis and I were in southern Texas with Dan Gammel checking out a missionary training school. While we were down there I got to chat with the President of the school. He was telling me about the reservations in northern Ontario that they are making in-roads into for gospel work. These reservations are only accessible by air or ice road some winters, so they are extremely isolated. Substance abuse and suicide are just a part of life in these places. After having met with multiple chiefs from the area he recounted to me of his experience leaving that place. As he was flying out of the reservation in the little missionary plane he looked back down on the village and on the side of one the buildings down there he noticed something spray painted on it. It said:

You see friends, lost humanity is without hope and without God. Some of the lost, like that indigenous teenager from northern Ontario, simply recognize this better than others. Estranged from God. No light at the end of the tunnel. The only hope they have are false hopes. It’s been said that the only hope the world can conjure up is a vague optimism which is grounded on nothing. Conversely, the person who has been saved has a sure expectation of things to come. We have joy set before us - eternal life with God in a new heavens and earth where there will be no more sin, death, disease, sorrow, or sickness. This is the true, real, sure hope that lost humanity can have in Christ.

This summer, take time to remember that you were at one time without hope and without God in the world. Then, recall how you have been brought near by the blood of Christ. (Ephesians 2:13) Use that reality to grow you in your compassion for the lost and use it to drive you to evangelize the lost in your life. Recall the amazing compassion Jesus Christ has shown to you. “For the Son of Man came to seek and to save the lost.” (Luke 19:10) As the Lord uses us as his hands and feet, we will get to be part of delighting in seeing the lost come to delight in God.