anointed, Holy One, Jesus the Son of God 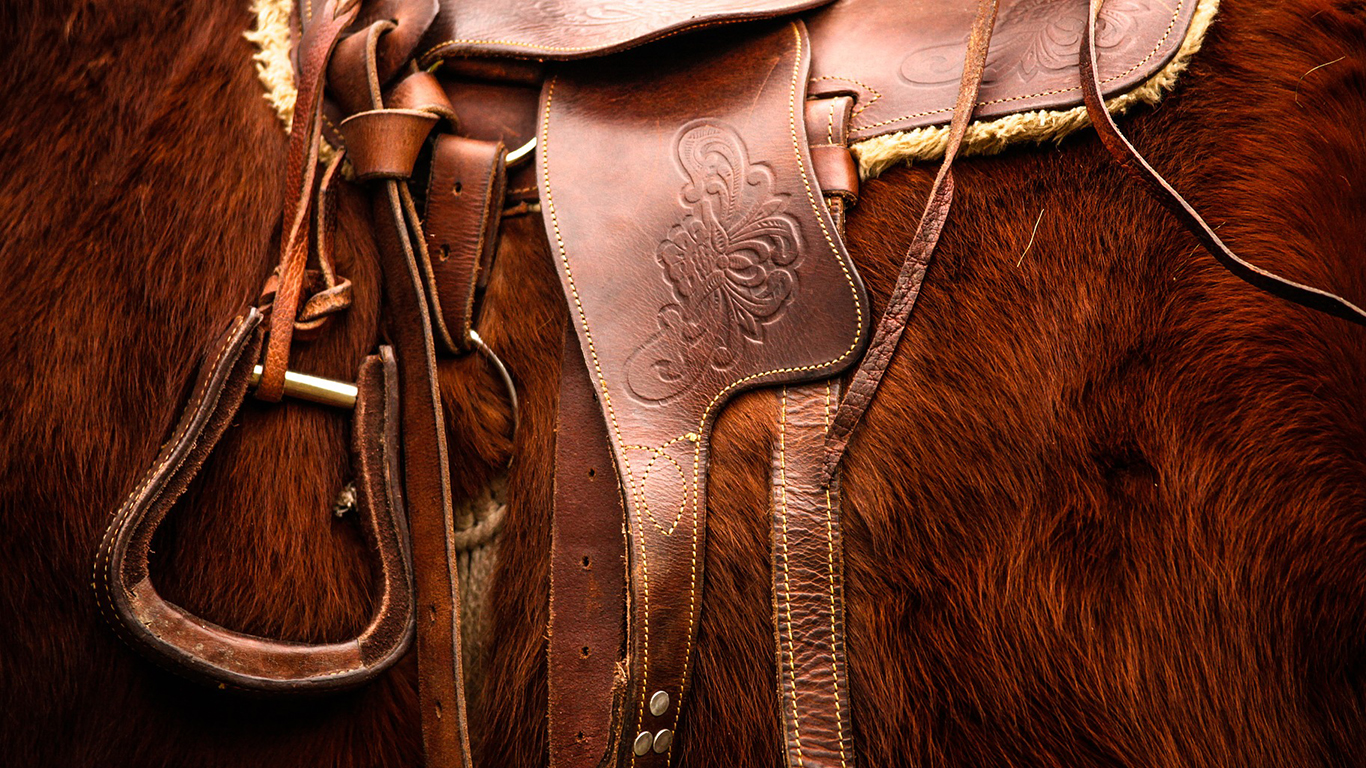 As the madness that is the stampede descends upon this city once again, a strange phenomenon begins to take place. This white collar town full of business executives and oil traders turns into a town full of cowboys and cowgirls. But if you look closely, you'll notice something very peculiar. The get-up these people are wearing betrays a conspicuous lack of wear and tear. The wranglers these people wear look like they've never actually been in the saddle before. The squeaky clean cowboys boots have no evidence of ever having stepped in manure. The cowboy hats are often flimsy knock-offs that wouldn't keep you dry from the misters in the vegetable aisle at the grocery store. Indeed, if we're being honest, it wouldn't be a stretch to say that this town, each year during the stampede, gets  overrun by counterfeit cowboys.

A fascinating experiment to try at the stampede sometime would be to select 100 of these supposed cowboys and put them on horses. The true test would be to see if they could herd cattle. My guess is that over 90% of these folks wouldn't even be able to get onto a horse, let alone ride one.

All true Christians have been anointed by the Holy Spirit. What is the result? Like Peter in Matthew 16:16, Christians recognize that Jesus is the Son of God. As 1 John 2:23 says, the result is that we also confess as much. This passage always reminds me of a conversation I had with a neighbour lady a few years ago concerning who Jesus is. She tried to assure me that her and God were in a tight relationship while in the same breath letting me know that she's just not all that into Jesus. This is a tragic mistake with eternal ramifications. Christ deniers are not the real deal. Jesus was crystal clear when he said that, “I am the way, and the truth, and the life. No one comes to the Father except through me.” (John 14:6)  Later on in 1 John, John tells us that, “this is the testimony, that God gave us eternal life, and this life is in his Son. Whoever has the Son has life; whoever does not have the Son of God does not have life.” (1 John 5:11,12)

In next weeks newsletter, I want to further unpack what it means when John tells Christians that they are anointed by the Holy One and they all have knowledge. For now, as our city is overrun by counterfeit cowboys, if you're a Christian, take time to marvel that God the Holy Spirit has opened your eyes to recognize Jesus Christ for who he really is and confess him as such.